Radio 3’s cabaret of the word features the best poetry, new writing and performances, and is presented by Ian McMillan. For The Verb at Hay Ian will be talking to the novelist Karl Ove Knausgaard ( who’s been described as ‘The Norwegian Proust’) about his writing process, to children’s author Philip Ardagh about the language and literature of ‘beards’, and there’ll be live music from Emmy the Great. The Welsh-Gujarti writer, poet and dancer Tishani Doshi will be reading from her reworking of the Welsh epic The Mabinogion. Broadcast Fridays, 10pm–10.45pm. 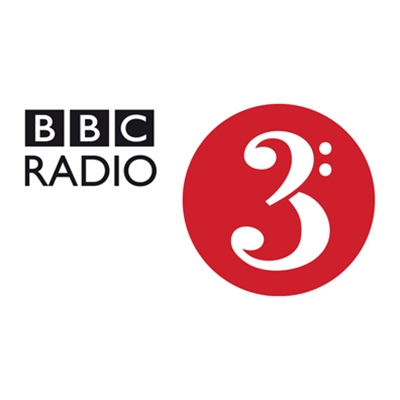 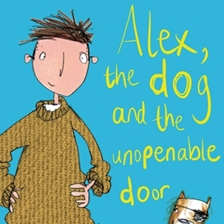 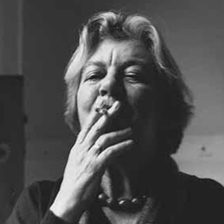