A Cottage on Dartmoor

Come and join us in the late Georgian-Gothic setting of St Mary’s Church for a special screening of Anthony Asquith’s great 1929 classic silent movie, with live organ accompaniment by Richard Williams. The film is a psycho-thriller replete with obsession and jealousy, much influenced by German Expressionism, and is one of British cinema’s most highly regarded silent films, the last to be made in the silent period. The screening raises money for the church organ. Numbers are limited. 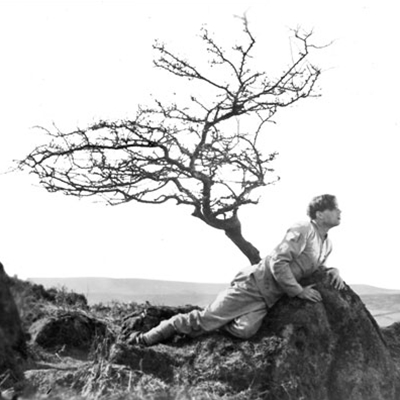 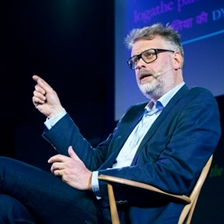 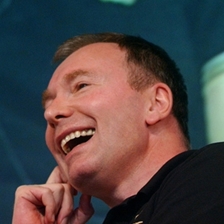