World renowned Spanish philosopher, essayist and laureate of the Octavio Paz Prize, Fernando Savater, together with Joseph Cohen, French philosopher, professor at University College Dublin (Ireland) and founding member of the Rencontres Philosophiques de Monaco, will discuss the emergence of a most uncanny guest in contemporary Europe: nihilism. From whence does this obscure phenomenon arise and in accordance to which forces does it progressively dismantle and disassemble the very European ideal of humanism? In what manner are we as Europeans capable of confronting the multiple threats of nihilism affecting our very political history? Fernando Savater and Joseph Cohen will philosophically diagnose the source and analyse the numerous effects of nihilism in Europe today as well as sketch possibilities from which we Europeans may perhaps overcome the perils and problems currently proliferating in our societies on the national, European and international planes. In the face of our contemporary nihilism, what can we hope for the future? Towards what kind of future are we Europeans heading?

COORGANISED WITH LES RENCONTRES PHILOSOPHIQUES DE MONACO, THE JOSÉ MANUEL LARA FOUNDATION AND THE GRUPO PLANETA. IN COLLABORATION WITH THE EMBASSY OF THE FRENCH REPUBLIC IN SPAIN 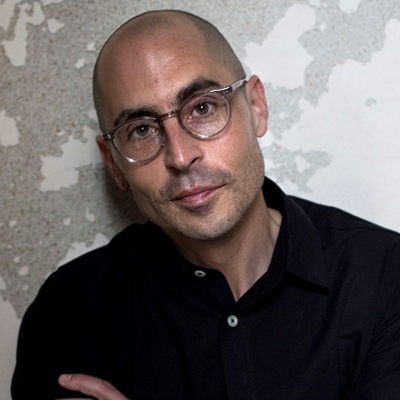 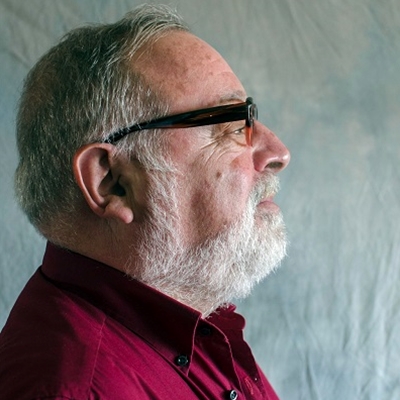 Ben Evans CBE is the Director of London Design Festival, which he co-founded with Sir John Sorrell CBE in 2003. The festival celebrates and promotes London as the design capital of the world and has inspired similar events in many international cities. It is an annual event involving 400 partner organisations and attracts almost one million individual visits.

In 2016 he added a new project, the London Design Biennale, where countries, cities and territories present design installations to a theme taking over the entirety of Somerset House for three weeks. He is the Executive Director of the Biennale.

He has been a Governor of the University of the Arts London, a Board Member of the Roundhouse, and a Trustee of Artangel. Since 2017 Ben has been Chairman of the Mayor’s Cultural Leaders Board – a statutory advisory group to the London Mayor.
Ben will discuss the essence of good design and good style with Dylan Jones OBE, Editor-in-Chief, British GQ. The event will be presented by Caroline Michel, Chair of Hay Festivals.

IN COLLABORATION WITH BRITISH GQ 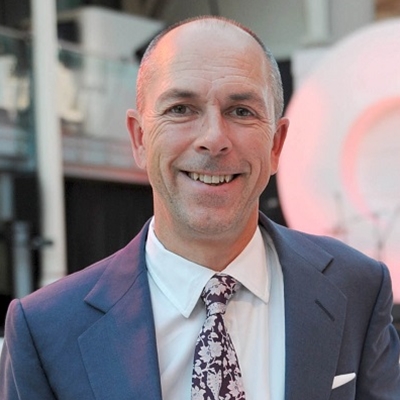 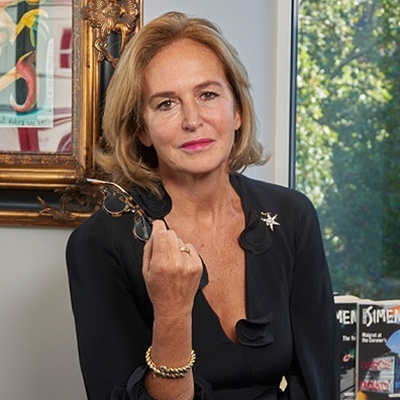