In 2007, Bogotá in Colombia was the scene of an extraordinary event: a meeting of 39 young writers from 17 Latin American countries, presented in 60 events across 32 venues. All of them had one or more works published and read in their own countries. More about the Bogotà39 2007... 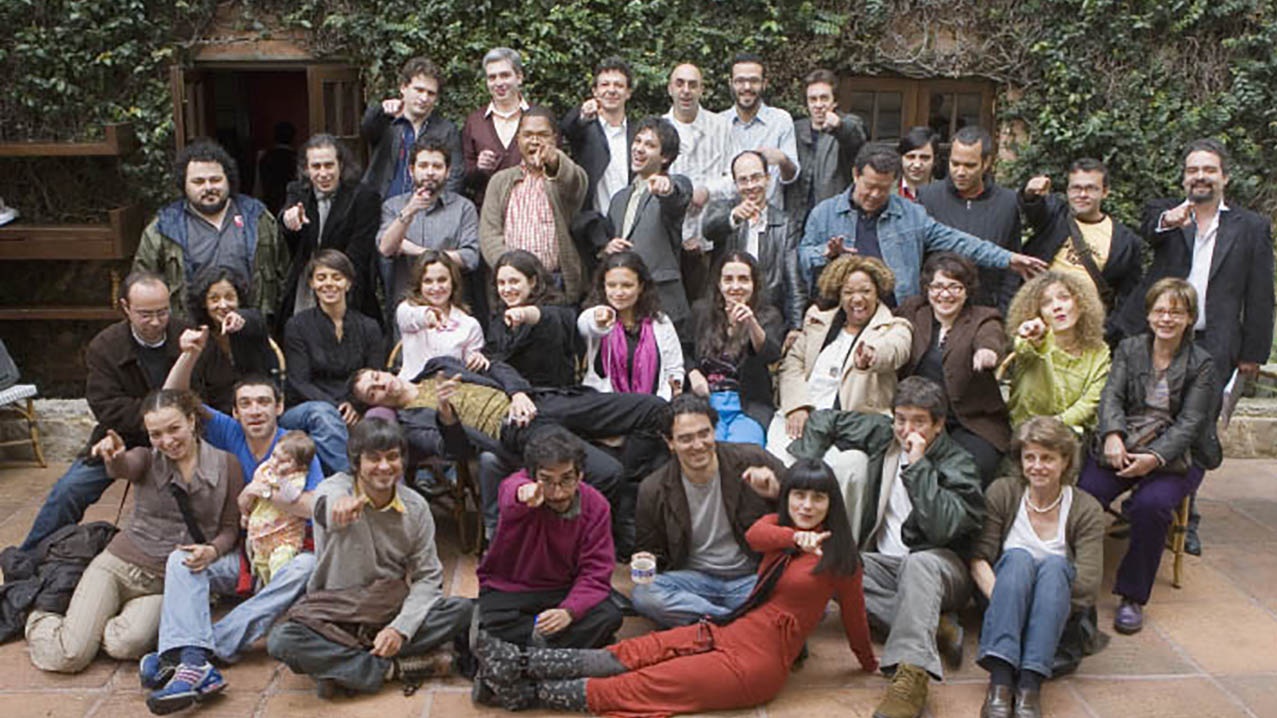 Seeking applications to select the best storytellers of the year, Hay Festival made a call to publishing houses to nominate their writers to be selected as the most promising 39 writers under the age of 40.

The criteria for the nominated authors was:

Each publishing house was able to nominate between one and three writers from their lists. The nominated writers were included on a long list handed to the Bogotá39 group of judges, who then selected 39 writers to form the Bogotá39 2007.

The selected authors were invited to participate in many free public events in Bogotá and Cartagena during the year, and their work was included in the first Bogotá anthology for publication. Hay Festival also promoted the selected authors' work through invitations to take part in other festivals and literary events.

The opportunity to glimpse what was happening in Latin American literature; the charm of approaching the wealth of languages and attitudes of 39 writers united by continent and generation yet unique in origin and experience; the potential for answers to as many questions as we can ask about what it means to be Latin American and whether this is still a definition of any relevance; and the experience of attracting an audience of over 8,000 in Bogotá. This was the essence of Bogotá39. It was an event that took place as part of the promotions for Bogotá World Book Capital 2007, and it formed a measure of everything this initiative was designed to communicate: that the celebration of books needs to be as open, rich and varied as the process of writing and reading them.

Bogotá39 was a project created by Hay Festival. The Department of Culture, Leisure and Sport of the District of Bogotá, as part of its programme supporting Bogotá World Book Capital 2007, hosted and welcomed this initiative, which formed the point of departure for a warmly received continental interchange. 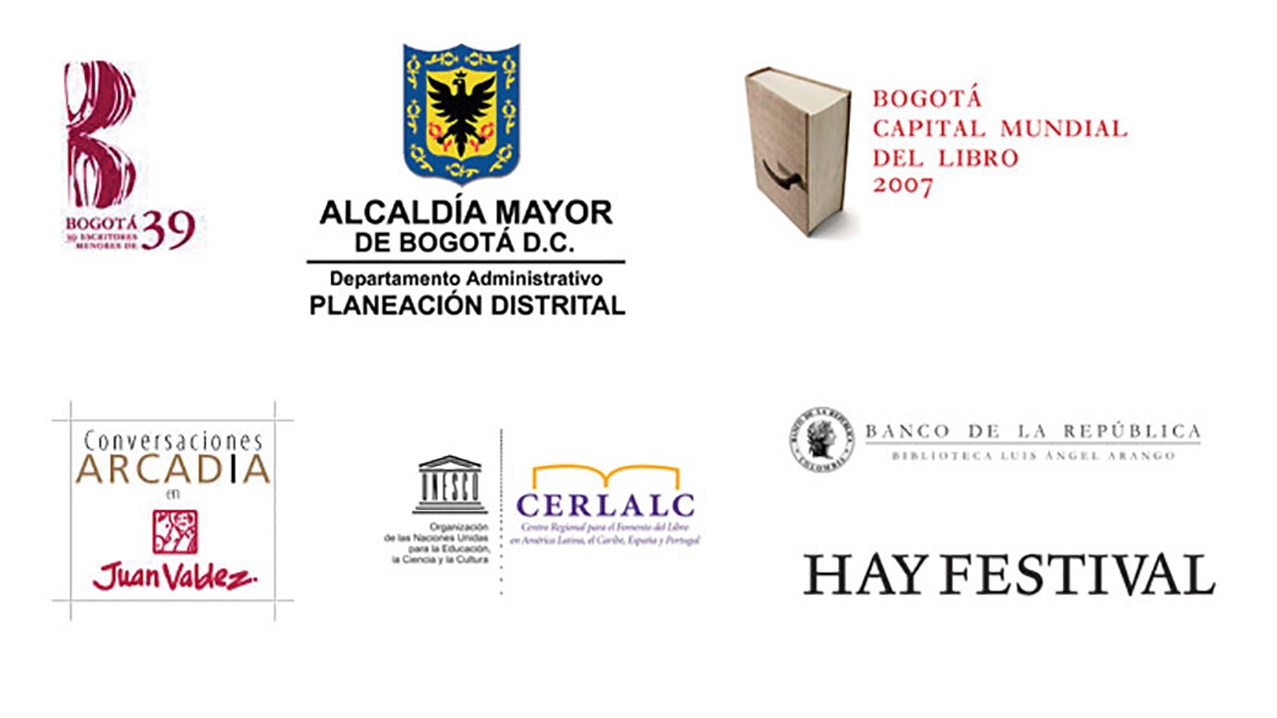