Hay Festival is one of the worlds’ leading art and literature festivals, bringing readers and writers together to share stories and ideas in events live and online. The festivals inspire, examine and entertain globally, inviting participants to imagine the world as it is and as it might be.

Nobel Prizewinners and novelists, scientists and politicians, historians, environmentalists and musicians take part in the Festival’s global conversation, sharing the latest thinking in the arts and sciences with curious audiences. A wide programme of education and outreach work runs alongside all of the Festival’s events, supporting coming generations of writers and culturally hungry audiences.

In 1987, the Festival was dreamt up around a kitchen table in the booktown of Hay-on-Wye, Wales. Thirty-five years later, the unique marriage of exacting conversations and entertainment for all ages has travelled to editions in 30 locations, from the historic town of Cartagena in Colombia to the heart of cities in Peru, Mexico, Spain, and the USA.

The organisation now reaches a global audience of millions each year and continues to grow and innovate, building partnerships and initiatives alongside some of the leading bodies in arts and the media. Hay Festival was awarded Spain’s Princess of Asturias Award in Communication and Humanities in 2020.

Hay Festival is run and managed by Hay Festival Foundation Ltd, a registered charity (Reg no 1070073). There are several ways that you can help us secure the Festival for future generations, to imagine the world as it is and as it might be. 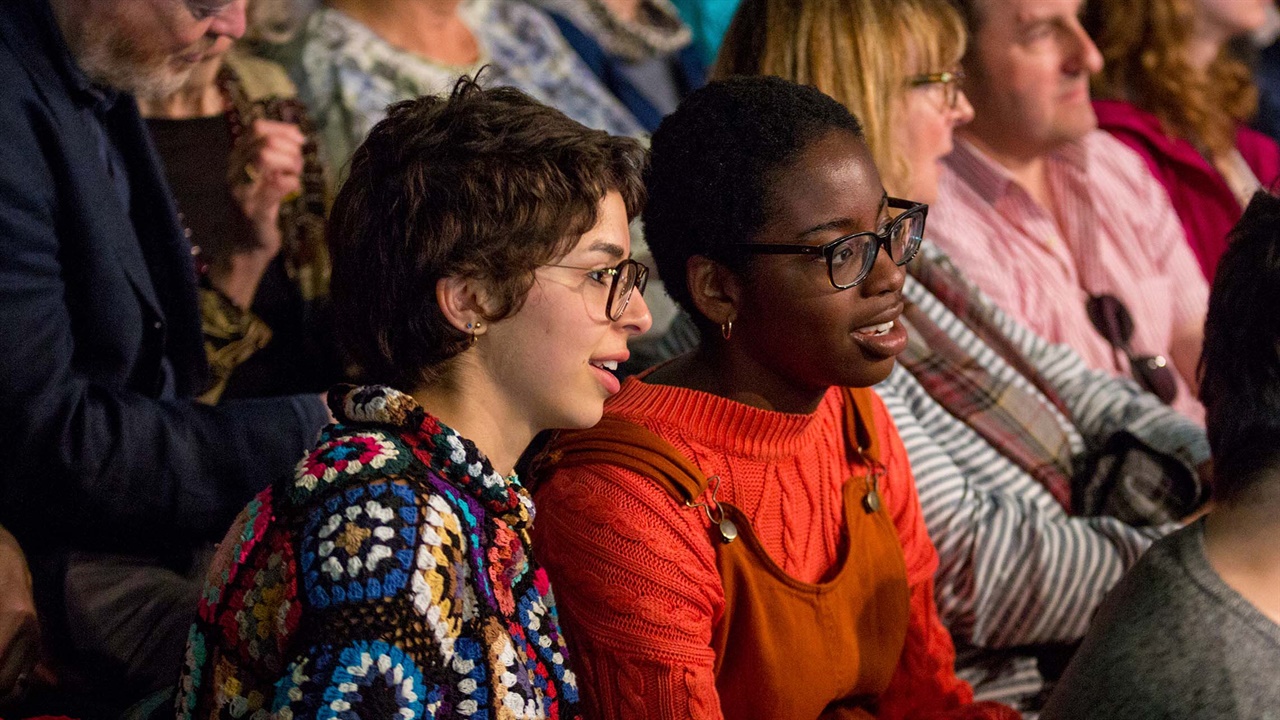 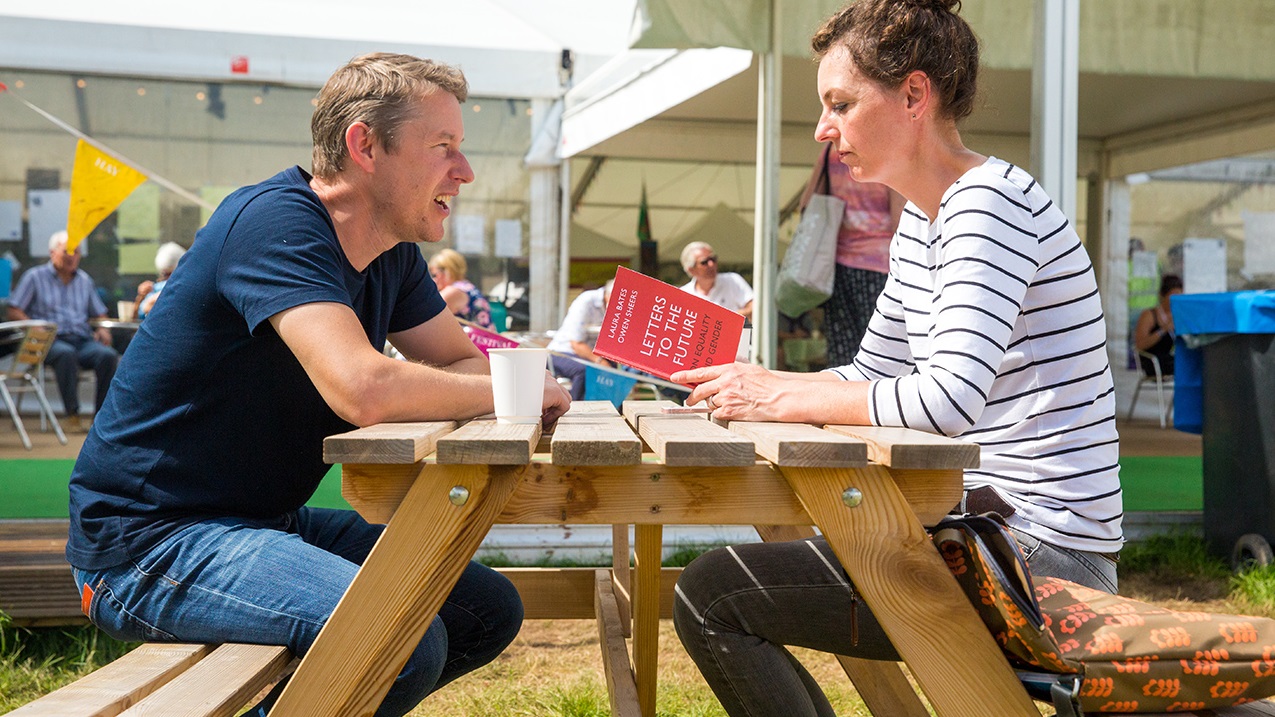 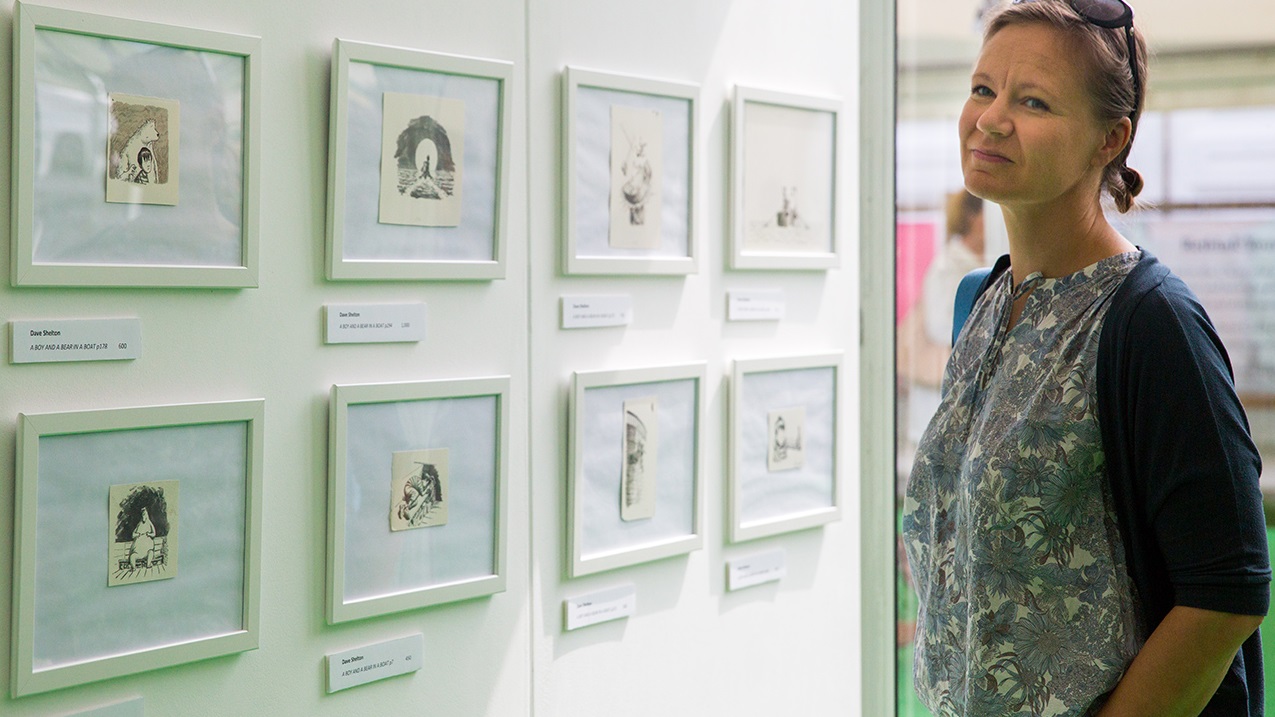 Become a Festival Benefactor to support Hay Festivals around the world 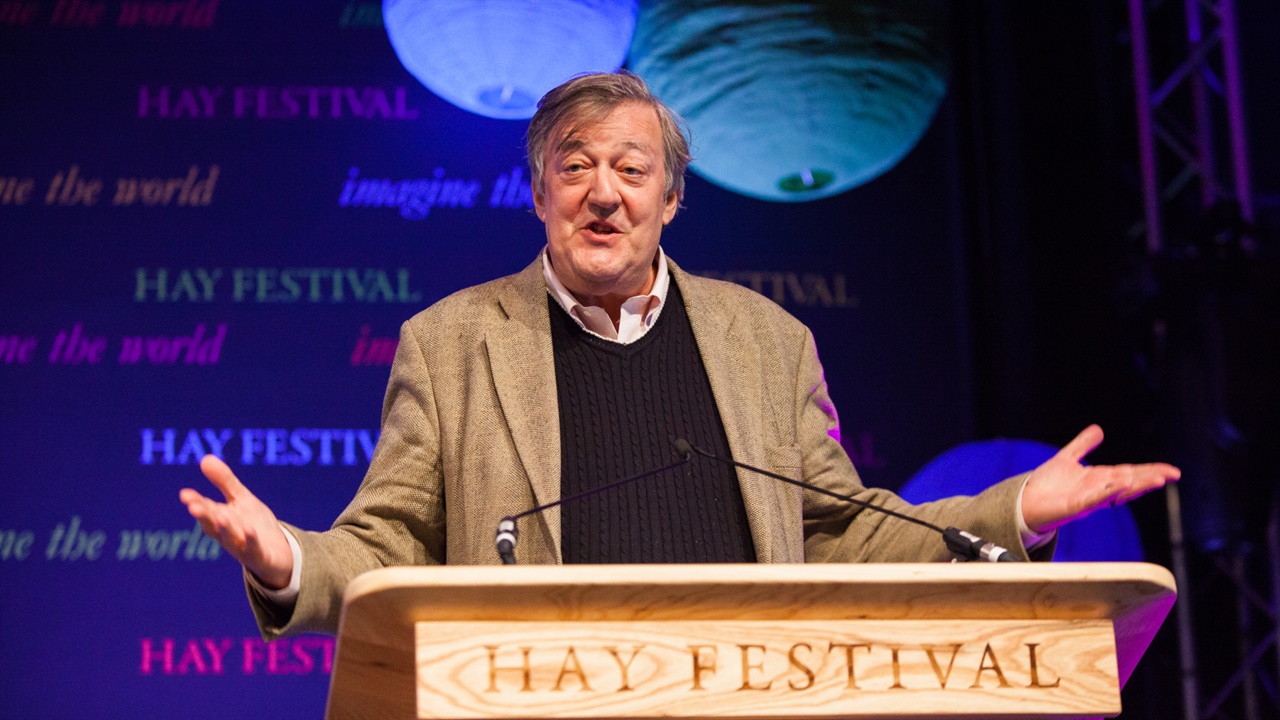 “For 35 years Hay has lit a beacon for Enlightenment. In a volatile world of anger and corrupted language, the festival champions empathy and curiosity. Stories and truths are told, ideas are shared, and everyone is encouraged to imagine the world from other perspectives and with renewed and audacious hope”