It's that time of year. Journalists, reviewers and cultural pundits are making their selections of the year's best books. But in a year where books have never felt more vital, we want to hear from YOU. Farming is the world's greatest cause of environmental destruction - and the one we are least prepared to talk about. We criticise urban sprawl, but farming sprawls across thirty times as much land. We have ploughed, fenced and grazed great tracts of the planet, felling forests, killing wildlife, and poisoning rivers and oceans to feed ourselves. Yet millions still go hungry.

Now the food system itself is beginning to falter. But, as George Monbiot shows us in this brilliant, bracingly original new book, we can resolve the biggest of our dilemmas and feed the world without devouring the planet. Regenesis is a breathtaking vision of a new future for food and for humanity.

The banks collapsed in 2008 – and our food system is about to do the same, The Guardian

George Monbiot is an author, Guardian columnist and environmental campaigner. His best-selling books include Feral: Rewilding the Land, Sea and Human Life and Heat: How We Can Stop the Planet Burning; his latest is Out of the Wreckage: A New Politics for an Age of Crisis. George cowrote the concept album Breaking the Spell of Loneliness with musician Ewan McLennan, and has made a number of viral videos. One of them, adapted from his 2013 TED talk, How Wolves Change Rivers, has been viewed on YouTube over 40 million times. Another, on Natural Climate Solutions, which he co-presented with Greta Thunberg, has been watched over 60 million times. 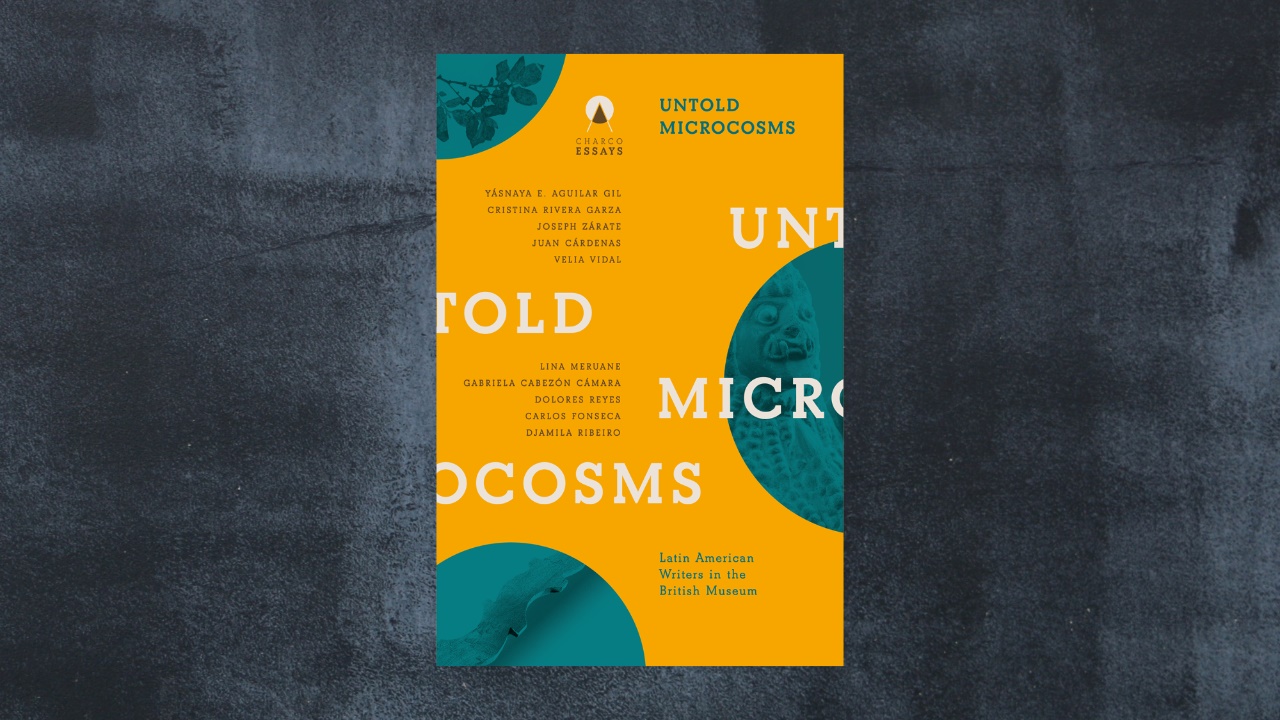 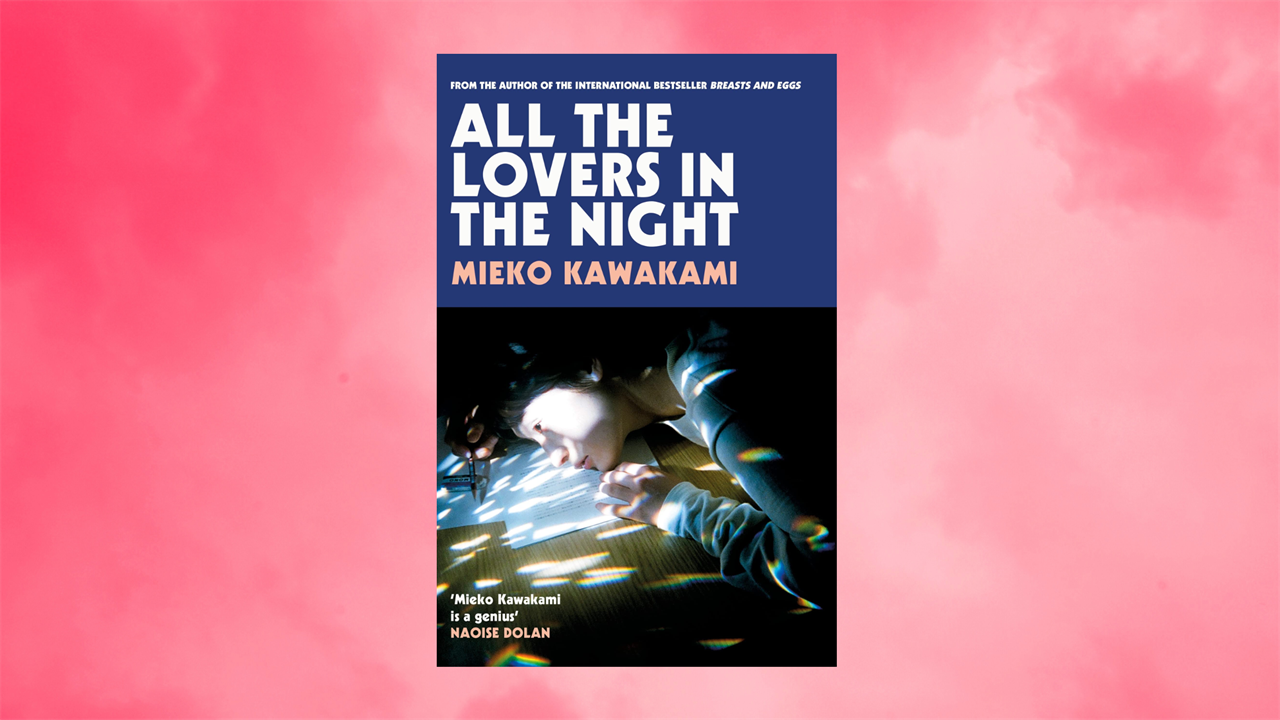 Mieko Kawakami's All the Lovers in the Night 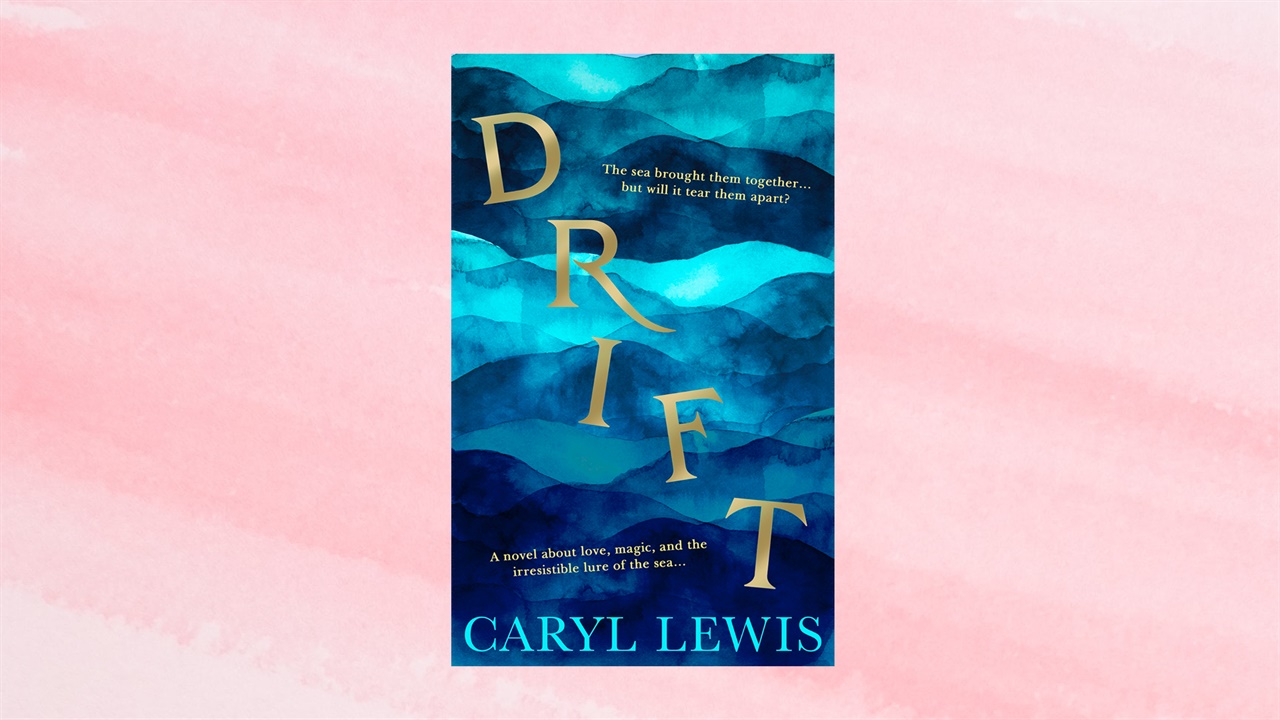 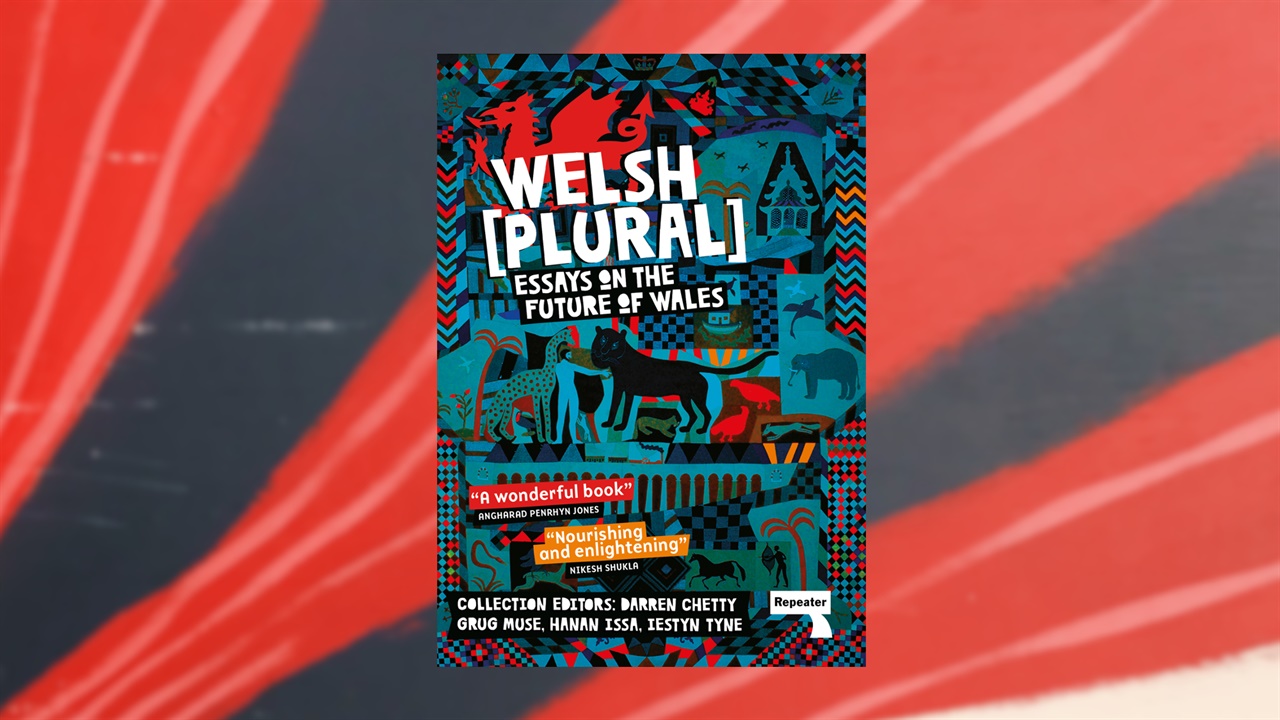 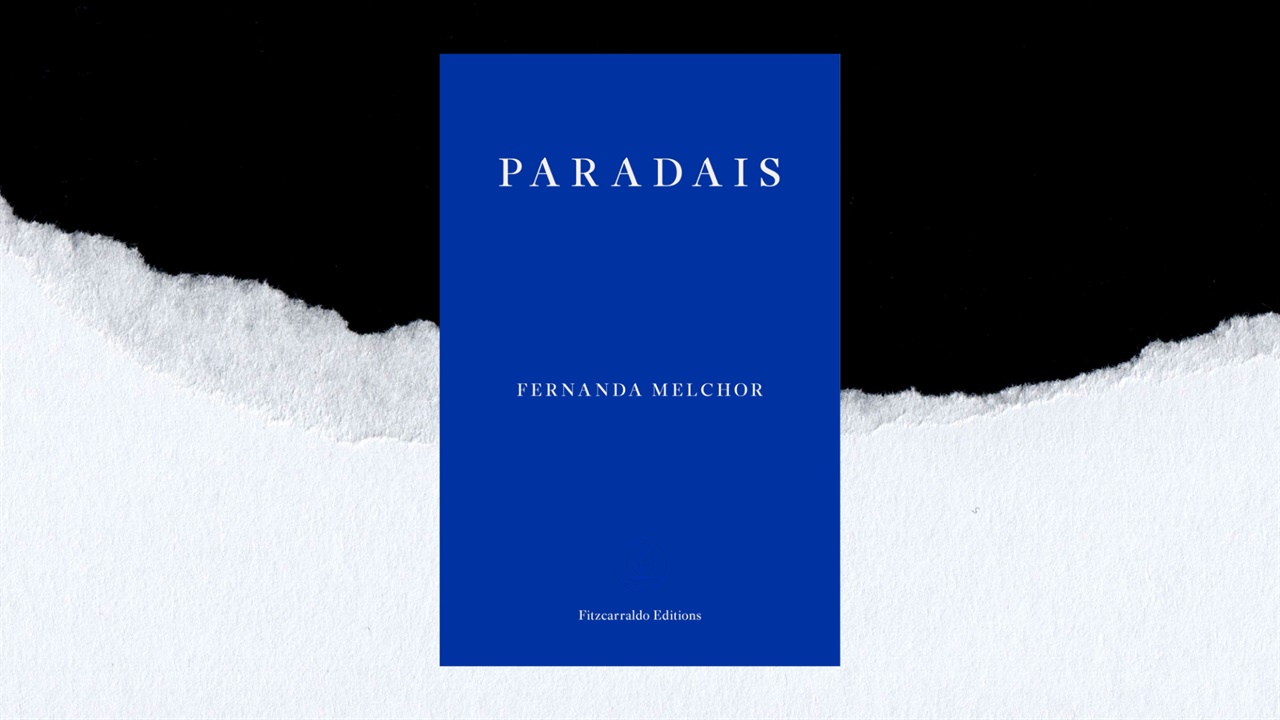 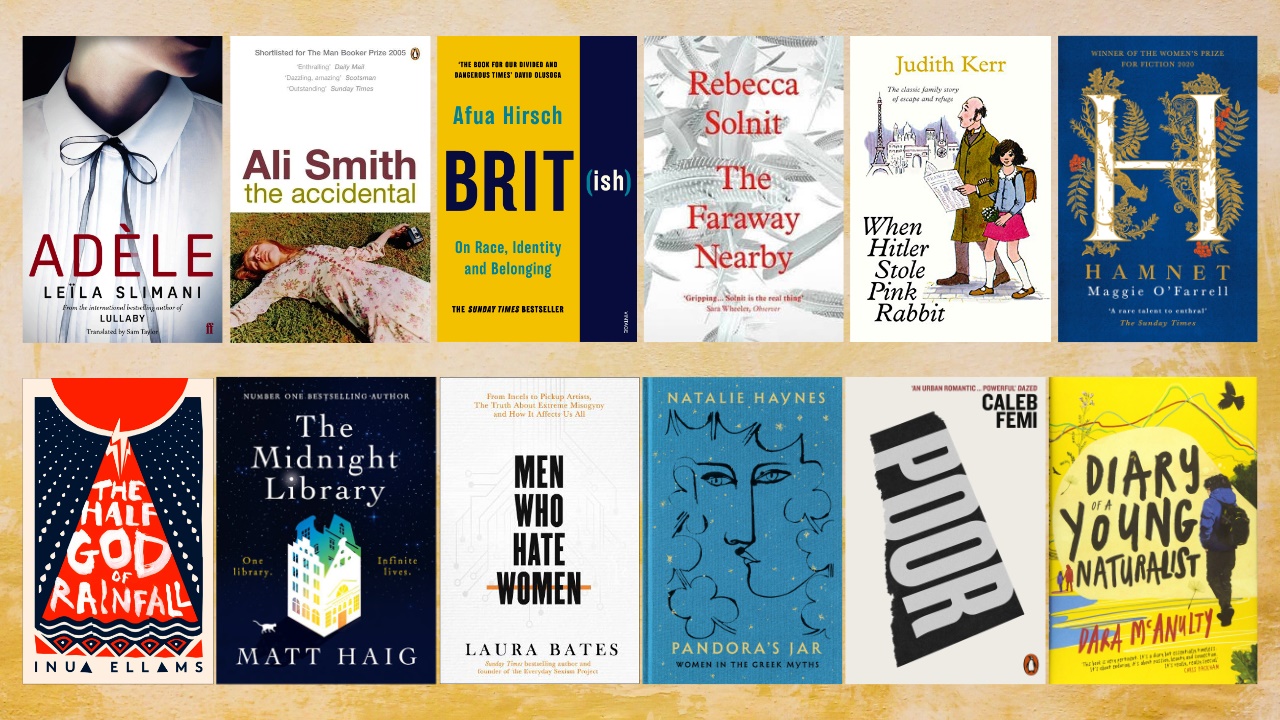 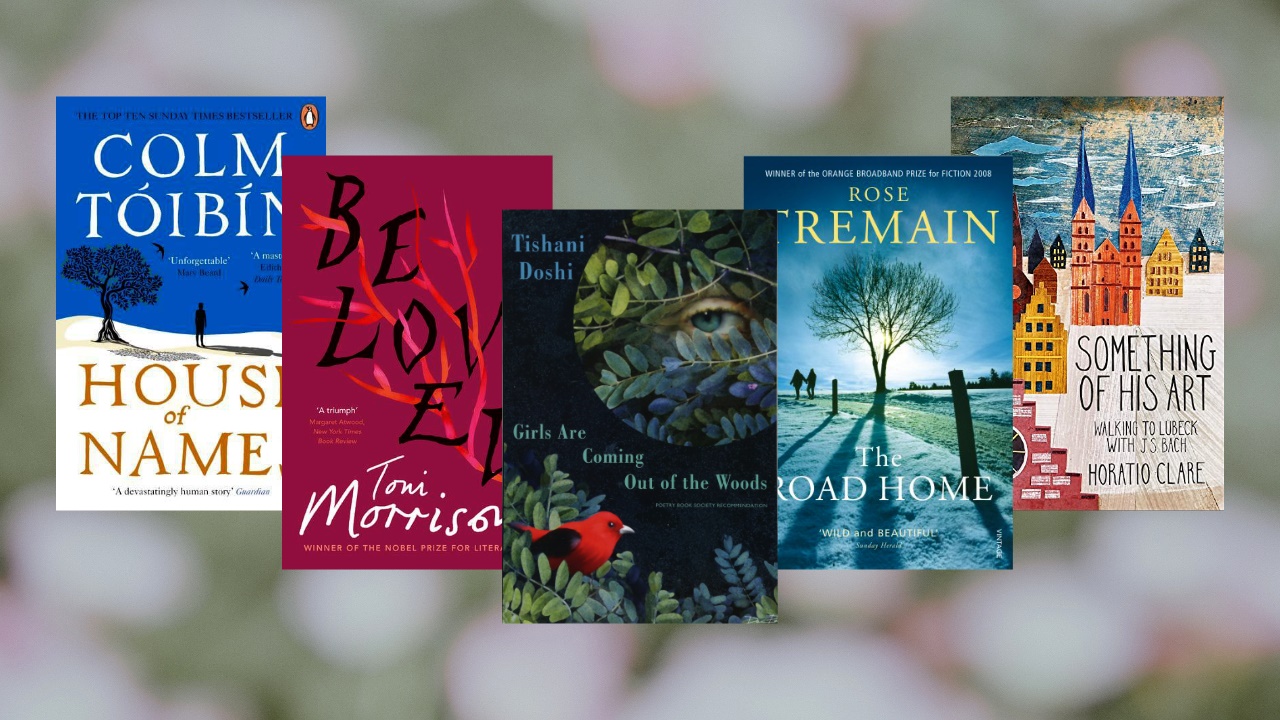