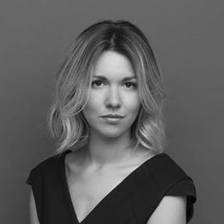 Lauren Bastide used to be editor in chief of French Elle magazine and co-hosted one of France’s classic access prime-time television talkshows on Canal+. In 2017 she founded Nouvelles Ecoutes (literally, ‘New ways to listen’), a podcast production company. Bastide personally hosts one of their podcasts, La Poudre (‘The Powder’), in which she interviews successful women on their lives and ideas about society. In the past few years, Bastide has become one of the most prominent feminist figures in France, reaching several hundred thousand people through her podcast and social networks. She is a regular guest on most French media, where she raises general public awareness of feminist issues while asking political powers to act on it. 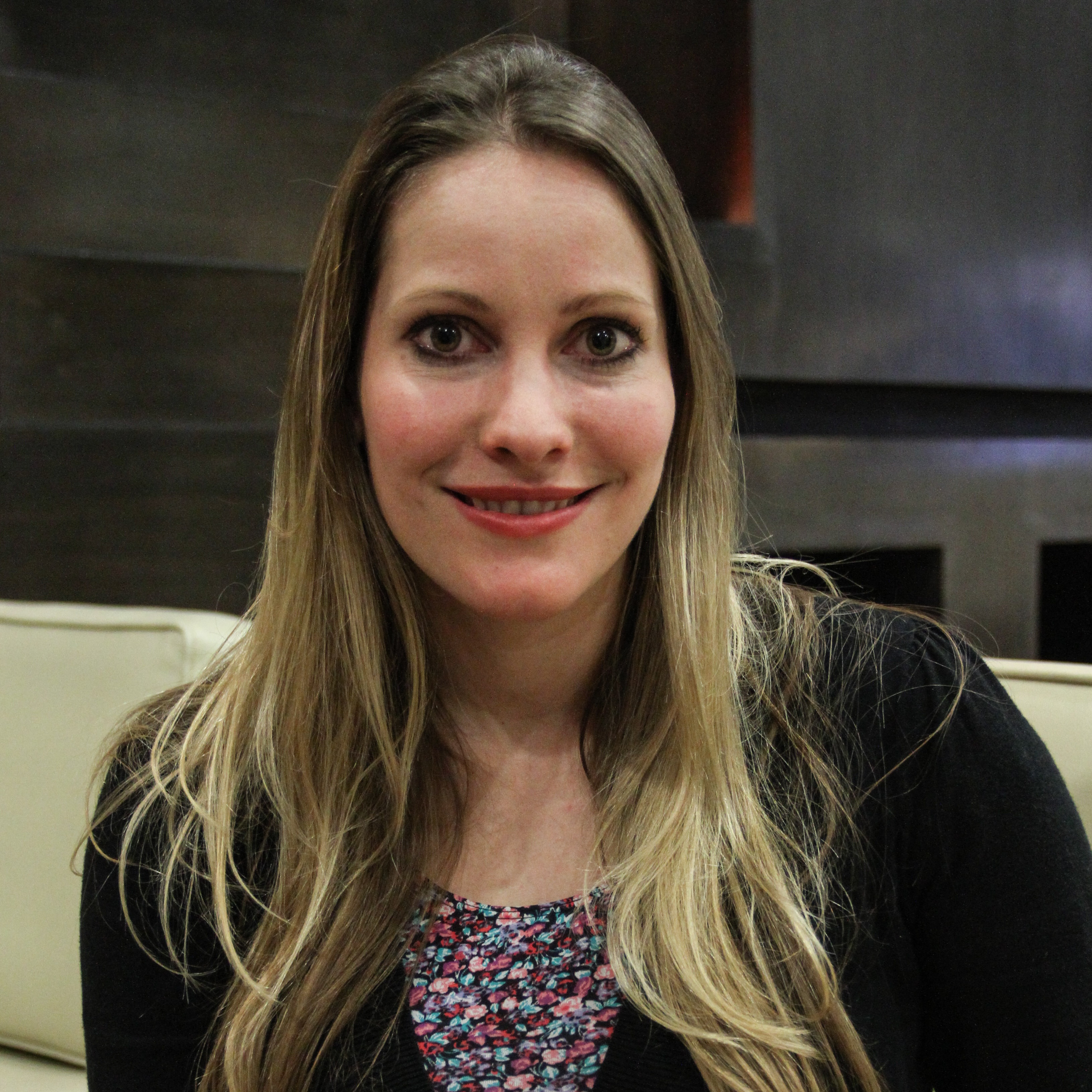 Laura Bates is the founder of the Everyday Sexism Project, an ever-increasing collection of over 100,000 testimonies of gender inequality. The project has expanded into over 20 countries worldwide and become internationally renowned, featuring in media from the New York Times to the Times of India.

Laura writes regularly for the Guardian, TIME magazine, Independent, Grazia, Red Magazine and others. She was the recipient of the Georgina Henry award at the 2015 British Press Awards. Laura's first book, Everyday Sexism, was shortlisted for Waterstones book of the year and the Political Book Awards Polemic of the Year. Her latest book, the Sunday Times Bestseller Girl Up, was published by Simon and Schuster in 2016.

Laura works closely with politicians, schools and universities worldwide, as well as bodies from the United Nations to the Council of Europe to combat gender inequality. She is also Contributor for Women Under Siege, a New York-based organisation working against the use of rape as a tool of war in conflict zones worldwide, and she is Patron of Somerset and Avon Rape and Sexual Abuse Support, part of the Rape Crisis network.

Laura was awarded a British Empire Medal in the 2015 Queen’s Birthday Honours List. She has been named a Woman of the Year by The Sunday Times, Cosmopolitan, and Red magazine and was named 9th on the BBC Radio 4 Woman’s Hour Power List 2014. She received the 2014 Oxford Internet Institute Internet and Society Award alongside Tim Berners Lee. 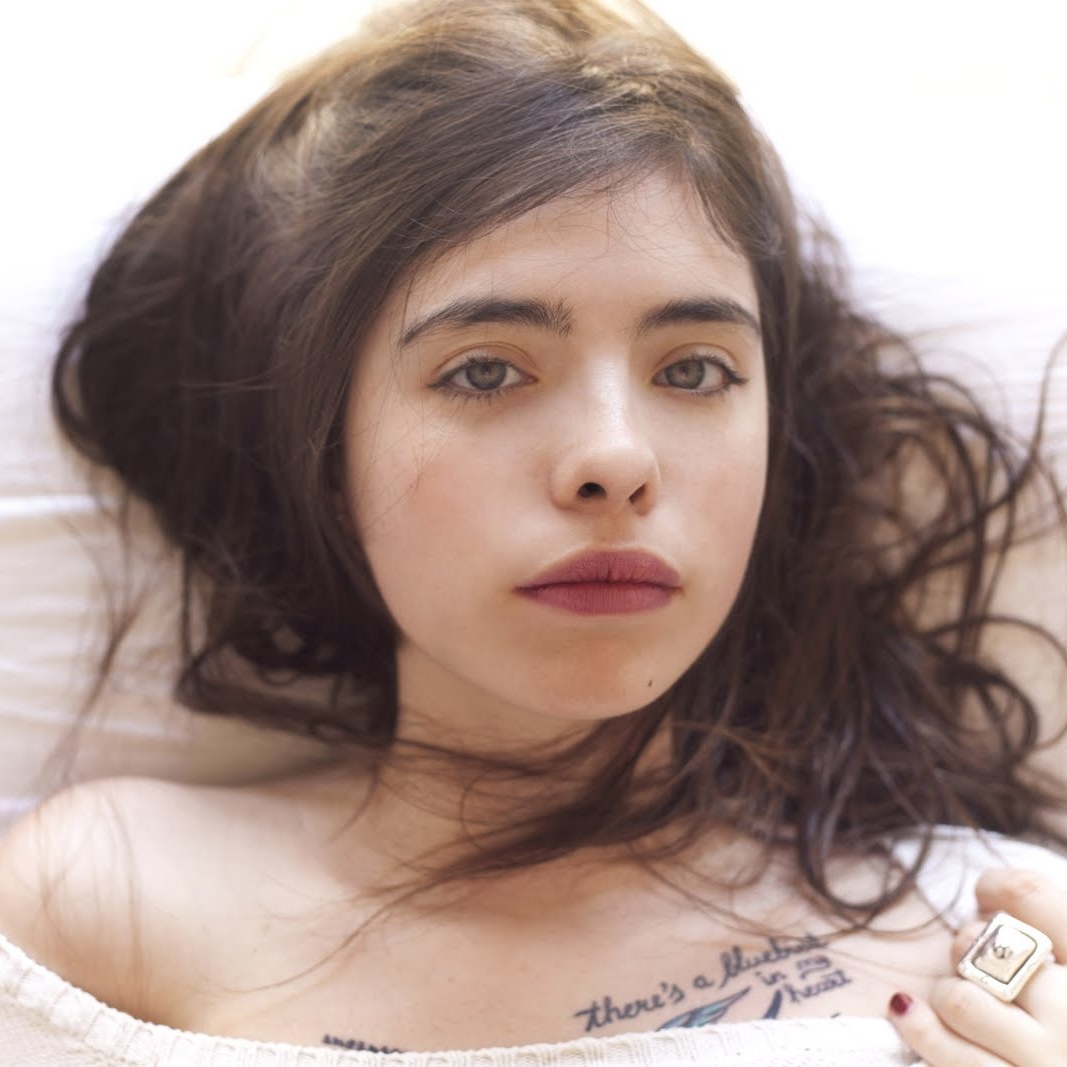 Luna Miguel is the chief editor of the Literature section for PlayGround Magazine. Her work outstands for promoting female writers via the magazine and through a section in her Instagram called #loslibrosdeluna (Luna's books) where she shares with her 18K followers the books she recommends. Also, she leads a book club gathering called "Los libros de Luna". She has written for magazines and newspapers such as El Cultural, Jot Down, Babelia and Nylon. She used to be editorial assistant in Literatura Mondadori. In 2019, she will be, along with Antonio J. Rodríguez, the editor of Caballo de Troya, the Spanish publishing house of Penguin Random House oriented to discover new writers. As a writer, she’s the author of six poetry books and the essay El dedo. Breves apuntes sobre la masturbación femenina. Her first novel El funeral de Lolita was published in 2018.