Susan Roberts, Editor of BBC Drama North talks to Simon Russell Beale about his portrayal of Satan, the most complex emotional character, in her recent production for Radio 4 of Milton’s masterpiece, Paradise Lost. They discuss the challenges of turning Milton’s epic poem into a two-and-a-half hour dramatisation, written by poet Michael Symmons Roberts.

Everything Starts With an Egg...

Read more
Petra Publishing is an innovative collaborative venture developed by The Parent Network (Caerphilly), supported by Head4Arts. It has enabled groups of parents and carers from across the Eastern Valleys area to create high quality storybooks nurturing reading skills and family learning. "Supporting literacy in our earliest years builds the foundation for our children and young people to achieve throughout their lives." Join writer Mike Church and the Petra team to find out how they did it… and how a small penguin saved the world.
Adult
This event has taken place
This event is available on Hay Player 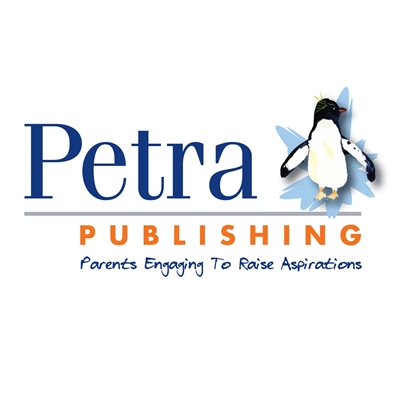 A Poem for Every Day of the Year

The poetry curator's latest anthology is a journey through a calendar year, highlighting key moments and dates with a poem for every day, by writers including Wordsworth, Lewis Carroll, Maya Angelou and Emily Dickinson. Join Allie and a host of actors including Tobias Menzies (The History Boys, Game of Thrones, starring as Prince Philip in The Crown season three and four), Ophelia Lovibond, Tony Robinson, Toby Jones and Gina Bellman (star of Coupling, currently streaming to a new generation of fans on Netflix, and Ophelia in Peter Hall’s Hamlet opposite Stephen Dillane) in a highly entertaining hour as they perform their favourite poems from the book, a humorous journey through history and human experience. 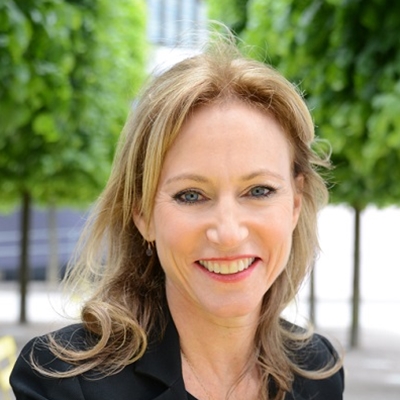 Work with a Fine Artist and HCA tutor in this life drawing session. You will have a variety of short and long poses and work with a range of materials to explore and extend your creative potential. All materials and equipment provided and all abilities welcome 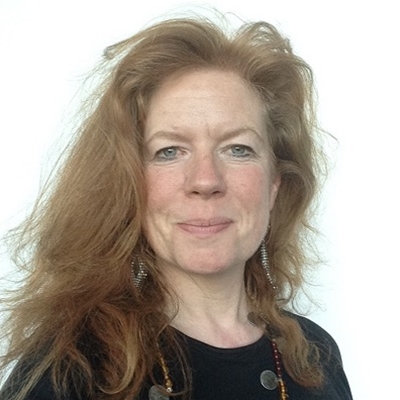 Join Benedict Cumberbatch and friends as the hugely popular, all-star show returns to Hay for the fifth consecutive year.

Letters Live has rapidly established itself as a wonderfully dynamic and exciting new format for presenting memorable letters to a live audience, and each event celebrates in an unforgettable way the joy, pain, wisdom and humour that so often hallmarks this most intimate of literary forms. Letters Live is inspired by Shaun Usher’s bestselling Letters of Note anthologies and Simon Garfield’s To the Letter.

This event will have a completely different selection of letters to Saturday’s Letters Live show. 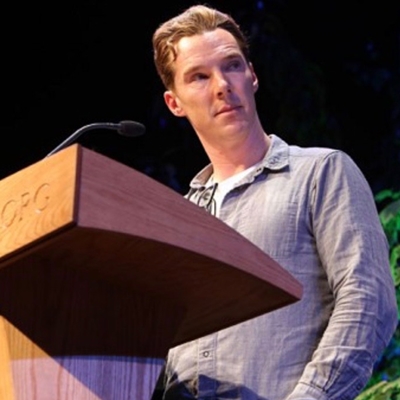 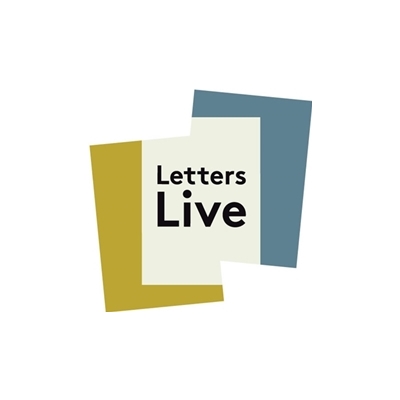 Waiting for the Last Bus: Reflections on Life and Death

Now in his ninth decade, former Bishop of Edinburgh Richard Holloway has spent a lifetime at the bedsides of the dying, guiding countless men and women towards peaceful deaths. In Waiting for the Last Bus, he presents a positive, meditative and profound exploration of the many important lessons we can learn from death: facing up to the limitations of our bodies as they falter, reflecting on our failings, and forgiving ourselves and others. Holloway’s previous books include Leaving Alexandria and Looking in the Distance. 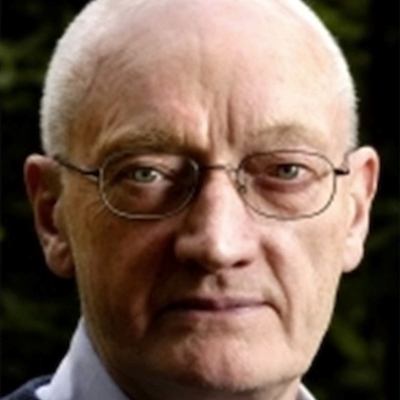 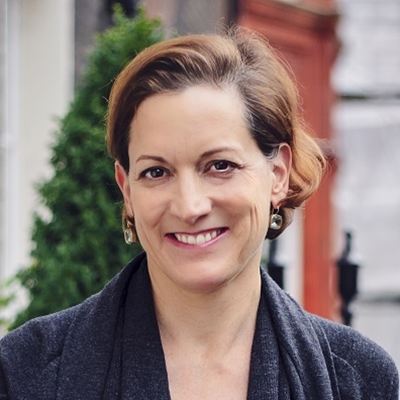 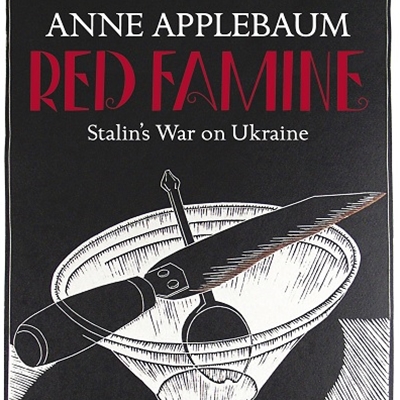 From Waterloo to Whitby, St Pancras to Stirling, these are the marvellous, often under-sung places that link our nation. Blending his usual insight and authority, Jenkins examines the geography, architecture and symbolism of these glories of our national heritage. 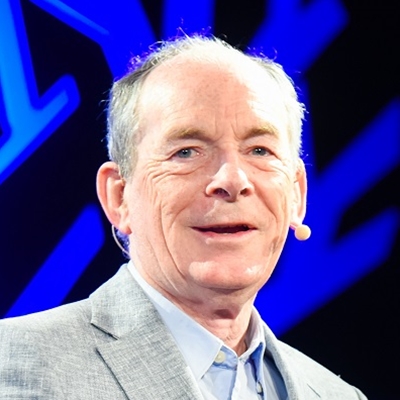 Joining the parenting club in our thirties and beyond means that we are spinning an extraordinary amount of plates, often including a career at its peak. Most of us co-parent or fly solo in the true sense of the word, relying solely on our partners and/or friends when, more often than not, extended family are too far away to help on a regular basis. Our parents could look to their parents for the usual guidance and extra support, but our situation is new, modern and unique. We are winging it! The One Show star shares what happens when the best thing ever comes later than planned... 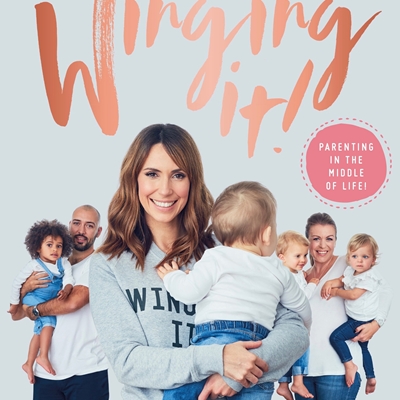 Norwegian journalist and author Åsne Seierstad is renowned for her accounts of day-to-day life from war zones and has written six non-fiction books. The Bookseller of Kabul (2002), based on her time living with an Afghan family following the fall of the Taliban, was an instant best-seller and has since been translated into 29 languages. Her new book Two Sisters: Into the Syrian Jihad follows two teenage girls as they travel from their home in Oslo to Syria, and the shocking consequences of their decision.

Artificial Intelligence and Our Future

Two of the most creative innovators in Britain discuss the impacts and opportunities of new technologies. Mulgan, CEO of NESTA, is the author of Big Mind: How Collective Intelligence can Change our World, which posits that this “bigger mind” – human and machine capabilities working together – has the potential to solve the great challenges of our time. Seldon is Vice-Chancellor of the University of Buckingham and the author of The Fourth Education Revolution: How Artificial Intelligence is Changing the Face of Learning. 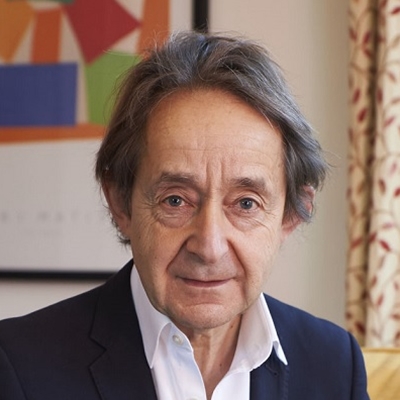 Back to Black traces the long and eminent history of Black radical politics. Born out of resistance to slavery and colonialism, its rich past encompasses figures such as Marcus Garvey, Angela Davis, the Black Panthers and the Black Lives Matter activists of today. At its core it argues that racism is inexorably embedded in the fabric of society, and that it can never be overcome except by enacting change outside of this suffocating system. Yet this Black radical tradition has been diluted and moderated over time; wilfully misrepresented and caricatured by others; divested of its legacy, potency, inclusivity and force for global change. Kehinde Andrews, Professor of Sociology at Birmingham City University, explores the true roots of this tradition and connects the dots to today’s struggles by showing what a renewed politics of Black radicalism might look like in the 21st century. 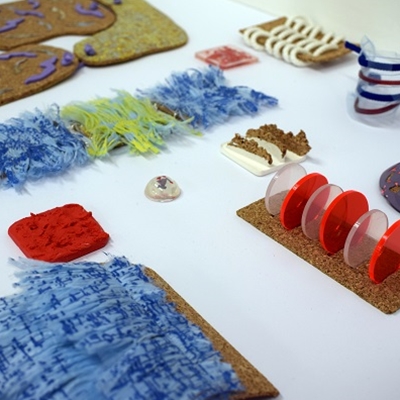 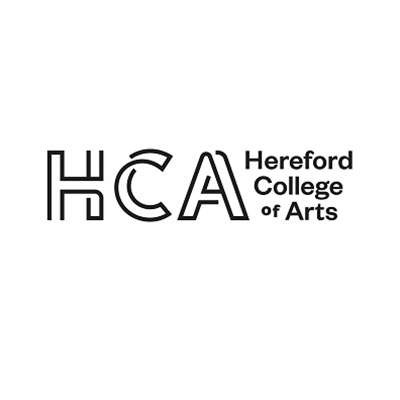 A conversation about the greatest play in the English language, with the series editors of the new Arden Shakespeare editions, Michael Dobson and Abigail Rokison-Woodall of the Shakespeare Institute and the actor Simon Russell Beale, “the greatest stage actor of his generation” – the Independent. 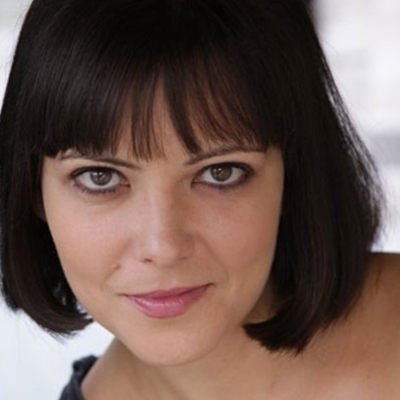 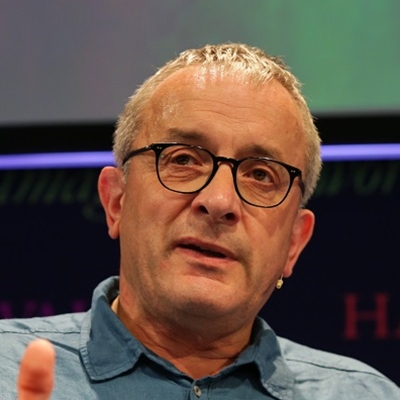 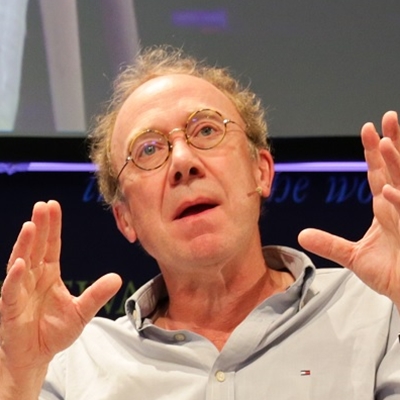 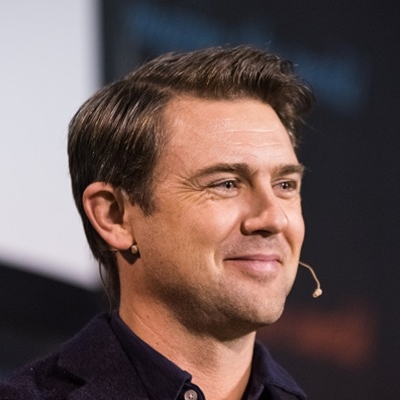 Rainforests are the lungs of our planet – regulators of the Earth's temperature and weather. They are also home to 50 per cent of the world's animals and plants – which for centuries have been the source of many of our key medicines. And yet we’ve all heard of their systematic destruction; the razing of trees to make way for cattle or plantations of oil palms, the disenfranchisement of indigenous peoples, and the corruption that leads to illegal logging and pollution. But the great environmentalist tells the other, inspirational story we’ve almost never heard: what is being done, and can be done in future, to protect the forests and the 1.6 billion people who depend upon them.

Part of the Good Energy Series 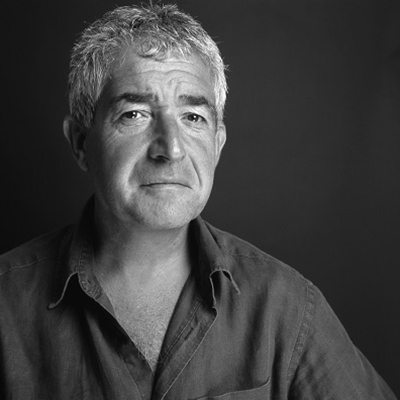 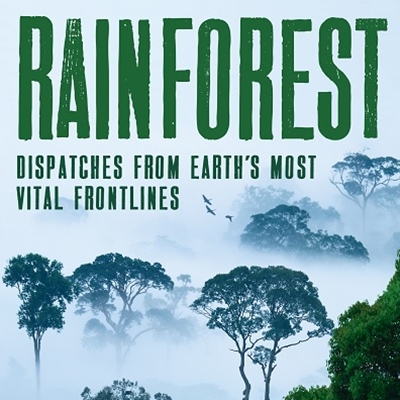 The People vs. Democracy: Why our Freedom is in Danger and How to Save It

From India to Turkey, from Poland to the United States, authoritarian populists have seized power. Two core components of liberal democracy, individual rights and the popular will, are at war, putting democracy itself at risk. In plain language, Yascha Mounk, Harvard lecturer on government, describes how we got here, where we need to go, and why there is little time to waste. 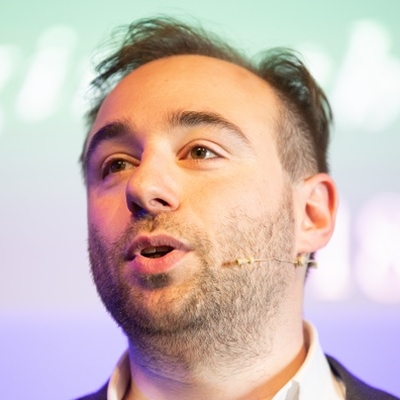 Bad Men and the Brontës

For almost two centuries, Jane Eyre and Wuthering Heights have constantly featured on lists of English literature’s most epic and affecting romances. This event brings together broadcaster Bidisha and novelist Michael Stewart to explore the real-life inspiration for the fascinating figures of Heathcliff and Rochester, examining whether they really are romantic heroes or whether the relationships in the novels show something much darker, and why, despite their flaws, they still appeal to readers today. Chaired by Remona Aly. 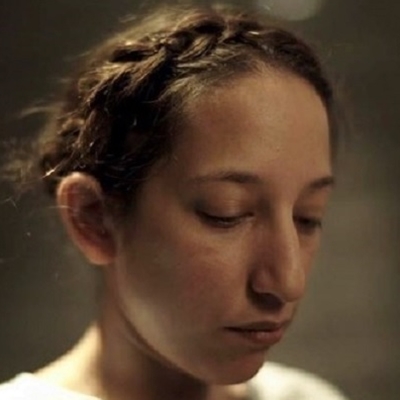 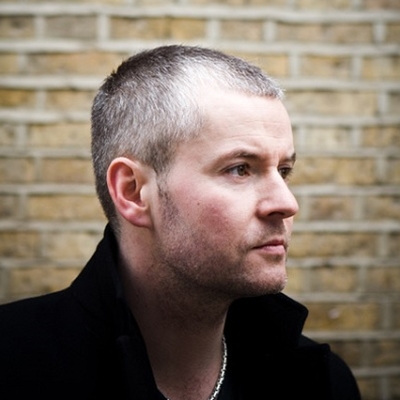 The former Chancellor and Prime Minister brings an extraordinary amount of experience to bear in considering the political moment, in a wide-ranging conversation about politics and hope. His memoir My Life, Our Times was published last year. 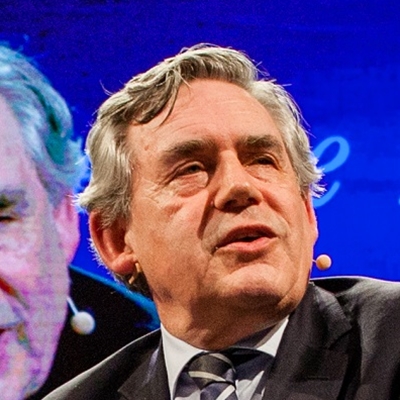