The writer and journalist Svetlana Alexievich (Belarus), winner of the 2015 Nobel Prize for Literature, is a specialist in Soviet and post-Soviet history. She is the author of outstanding works including The Unwomanly Face of War, Voices from Chernobyl and Secondhand Time. Mariana Katzarova (Belarus) is the founder of RAW in WAR, an initiative that supports women journalists and human rights activists who work in regions in conflict. Katzarova has worked in such areas in Bosnia, Kosovo and the North Caucasus, and for a decade was the Russia investigator for Amnesty International. She has also led the UN’s Human Rights Monitoring Mission. At this event, these extraordinary figures will talk about the urgent need to investigate matters related to human rights, particularly in conflicts involving, or within, Russia.

Event in Russian with English and Spanish subtitles 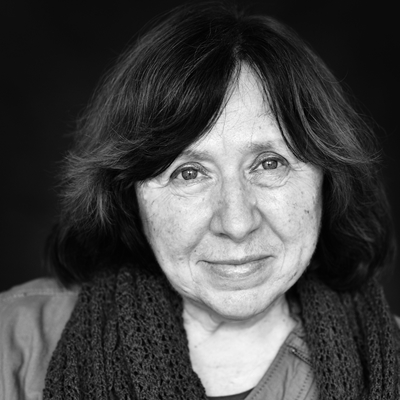 Essential workshop on digital journalism with Carolina Robino (Chile), the Director of BBC Mundo, in which she talks about the digital model of one of the world’s most respected media organizations. Robino started working as a journalist as a writer with La Época newspaper, the first opposition media outlet founded during Pinochet’s regime. Later she worked as national and culture editor of the Chilean magazine Hoy. In the year 2000 she moved to BBC Mundo, where she has worked as a reporter, a video editor, General Editor and Director, her current position. 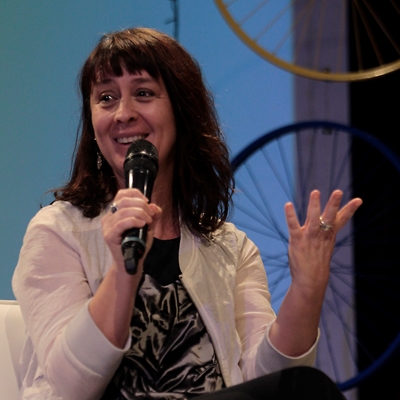 A radiowaves workshop, with Tere Alcántara

Probably many curious children have asked some of the following questions: what is the radio? What makes it create sound? What are the basic elements inside a radio set? What is a presenter? What are advertisements for? At this interesting, fun event, Tere Alcántara will explain all this and answer other questions, as well as teaching us how to make a homemade microphone with an empty milk carton, a piece of cloth, a hands-free set with a wire, glue and scissors. 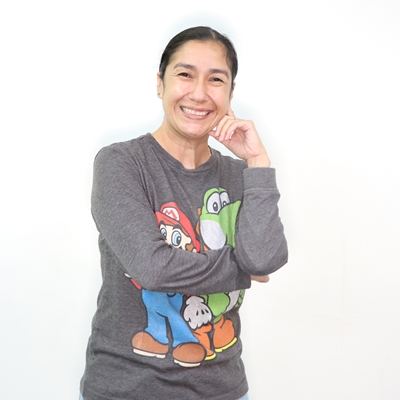