Everything Will Be Fine (and other lies I tell myself)

Cathy Brett’s stylish, funny and thought-provoking graphic novels include Verity Fibbs and Scarlett Dedd. The design lecturer and former fashion illustrator will tell you how she does it.

Read more
Rupert Everett’s first memoir – Red Carpets And Other Banana Skins – was an international bestseller and an instant classic on publication in 2006. Reviewers compared him to Evelyn Waugh, David Niven, Noel Coward and Lord Byron.

Mischievous, touching and nothing less than brilliant, his new memoir is filled with brand-new stories, from childhood to the present. Astonishing encounters; tragedy and comedy; vivid portraits of friends and rivals; razor-sharp observations of the celebrity circus from LA to London and beyond... there is something extraordinary on every page.

A pilgrimage to Lourdes with his father is both hilarious and moving. A misguided step into reality TV goes horribly wrong. From New York to Moscow to Berlin to Phnom Penh, Vanished Years takes the reader on a wild and wonderful new journey with a charming (and rather disreputable) companion.

He talks to Paul Blezard.
This event has taken place

A Greedy Man In A Hungry World

The doctrine of local food is dead. Farmers’ markets are merely a lifestyle choice for the affluent middle classes. And ‘organic’ has become little more than a marketing label that is way past its sell-by date. The celebrated food writer ‘brings it on’.

The Last Train To Zona Verde: Overland From Cape Town To Angola

Journeying alone through the greenest continent in what he feels will be his last African journey, Theroux encounters a world increasingly removed from both the itineraries of tourists and the hopes of post-colonial independence movements. Leaving the Cape Town townships, traversing the Namibian bush, passing the browsing cattle of the great sun-baked heartland of the savannah, he crosses the ‘Red Line’ into a different Africa.

The Curator of the new BL show examines C20th and C21st propaganda. What have the Olympics, Chairman Mao and matchboxes got in common? Who portrayed Margaret Thatcher as Napoleon, and why? Chaired by Georgina Godwin.

In association with The British Library

The veteran broadcaster, anchor of The World Tonight, reflects on his 23 years at the BBC, the management of news, and the Corporation in crisis.

See more at http://alexvalentine.com/
This event has taken place

Presented by The Sound Castle 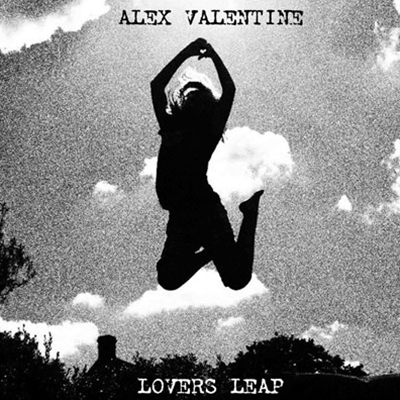 The Scottish novelist celebrates the 20th anniversary of his iconic book, and discusses his recently-published prequel Skagboys.

We review an extraordinary year for cycling – from the Olympic Velodrome to the heroes and villains of the Tour de France – with the authors of On The Road Bike: The Search For A Nation’s Cycling Soul, Merckx: Half Man, Half Bike and It’s All About The Bike: The Pursuit Of Happiness On Two Wheels.

Better The Devil You Know

The internationally renowned and ‘exhilaratingly dangerous’ poet teams up with her singer-songwriter daughter Fflur Dafydd in a memorable evening of poetry and song to celebrate her new bilingual collection.


See more at www.fflurdafydd.com/  and    www.mennaelfyn.co.uk/
This event has taken place
This event is available on Hay Player

Diary Of A Madman

1830s Russia. Poprishchin is in his forties, a low-ranking civil servant for the Government, struggling to make his mark on life, but one day he makes an amazing discovery. Could he really be the next King of Spain? Driven insane by government bureaucracy and hierarchy, this one-man-show adapted from Gogol’s dark comedy exposes one man’s reality spiralling ever deeper into a surreal fantasy world. Directed by Sinéad Rushe and presented by Living Pictures.

Mario Galeano’s tropical hot Colombian band was the runaway hit of last year’s festival. Here they mix with Will Holland’s ultra-cool South London jazz sound on a collaborative project that will set you soaring. Come and dance the weekend away.

See more at http://ondatropica.com/en/
This event has taken place

Presented by The Sound Castle 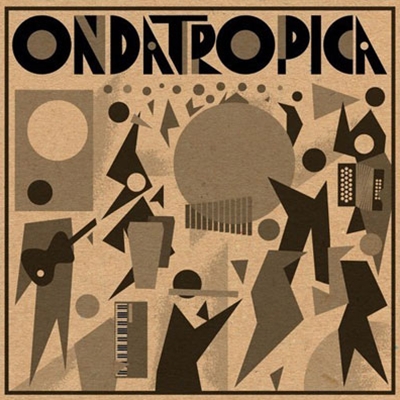 In October 2011 James Cracknell, two-time Olympic gold-medal rower and one of the greatest endurance athletes the world has ever known, suffered a seizure at home as his young son looked on in horror. A man who had known no limits, a man who had practically achieved the impossible, was now struggling to master life’s simple challenges.

A year earlier, as James undertook yet another endurance challenge in Arizona, he was knocked off his bike by the wing mirror of a petrol tanker. It had smashed into the back of his head at high speed, causing severe frontal lobe damage. The doctors weren’t sure if he would recover and, if he did, whether he would ever be the same again.

Touching Distance is an extraordinary, honest and powerful account as James and his wife Bev confront for the first time the lasting effects that the accident has had on their lives. It is the story of a marriage, of a family and of one man’s fight back to be the best husband and father he can be.

Read more
Jane Austen knew the value of money, what it could and could not buy. ‘A large income is the best recipe for happiness I ever heard of,’ says a charming but tainted character.  Austen marketed herself as a solitary writer, but great wealth could only come from the professions, trade and speculation-- from which women were barred.  The books display bitterness at women’s dependence on men but also ambivalence over any female control of money.

Destiny In The Desert: The Road To El Alamein, The Battle That Turned The Tide

Dimbleby describes the political and strategic realities that lay behind the battle of November 1942 which inspired one of Churchill’s most famous aphorisms – ‘This is not the end, it is not even the beginning of the end, but it is, perhaps, the end of the beginning’.

The Day Parliament Burned Down

In the early evening of 16 October 1834 a huge ball of fire exploded through the roof of the Houses of Parliament, creating a blaze so enormous that it could be seen by the King and Queen at Windsor. Rumours as to the fire’s cause were rife. Was it arson, terrorism, the work of foreign operatives, a kitchen accident, careless builders, or even divine judgement on politicians? Chaired by Jesse Norman.