The sensational Prime Suspect, written for Helen Mirren as DCI Jane Tennison, sealed Lynda La Plante’s reputation as one of the greatest ever British crime writers. Her other screenwriting credits include Widows, Trial and Retribution, The Commander and Above Suspicion. Lynda discusses her writings and career, and previews her new book Tennison (due out on 24 September), the prequel to Prime Suspect, which sees Jane's induction into police life and her development into the character we see portrayed on screen. Chaired by Myles Dungan. 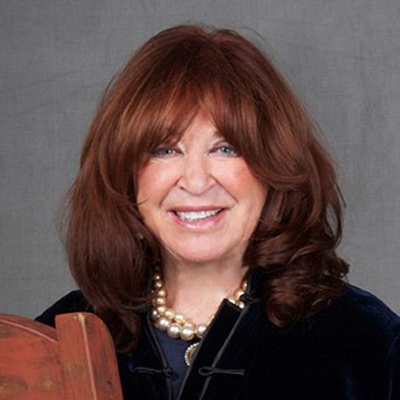 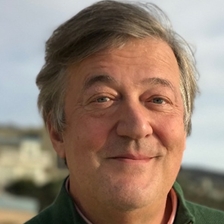