The dearly treasured Booker Prize-winning novelist, screenwriter and dramatist discusses his work. His books include The Barrytown Trilogy, Paddy Clarke Ha Ha Ha, Oh Play That Thing, The Woman Who Walked Into Doors and Two Pints. He also co-wrote Roy Keane’s memoir The Second Half. His stage adaptation of The Commitments is now running on the West End in London. In the television series Father Ted, the character Father Dougal Maguire’s unusual sudden use of (mild) profanities is blamed on his having 'been reading those Roddy Doyle books again.' Roddy talks to Sean Rocks, presenter of Arena on RTÉ Radio 1. 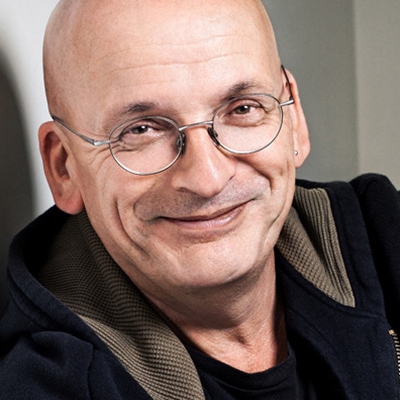 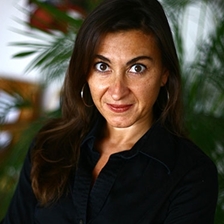