Amir Amirani introduces We are Many

The comedian and the film’s director introduce a special screening of the new documentary film: the never-before-told story of the largest demonstration in human history and how the movement created by a small band of activists changed the world.

On 15 February 2003 up to 30 million people, many of whom had never demonstrated before in their lives, came out in nearly 800 cities around the world to protest against the impending Iraq War. The New York Times called this movement the 'Second Superpower'. How did this day come about? Who organized it? And was it, as many people claimed, a total failure?

This fearless, thought-provoking documentary is the remarkable inside story behind the first ever global demonstration, and its surprising and unreported legacy. The film features testimony from a unique cast of direct participants, including organizers, activists, high-profile figures, and of course the public, filmed in seven countries – Italy, Spain, Egypt, Sweden, Australia, UK, and the USA.

Extraordinary testimony from activists in Egypt reveals how on the eve of the invasion of Iraq, the global anti-war protests inspired those in Tahrir Square to go on to engage in the massive democratic movement that ultimately led to the Arab Spring. In the UK, the government was defeated over the proposed invasion of Syria, a historic event that might not have transpired without the legacy of those demonstrations a decade ago. 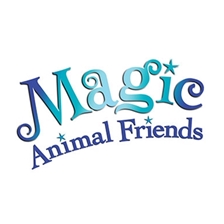 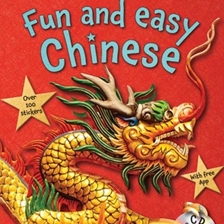 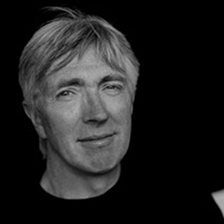 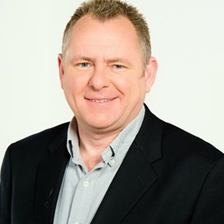