2015 marks the 150th anniversary of the end of the cataclysmic American Civil War. Up to 200,000 Irish-born soldiers participated in this divisive conflict, on both sides. We mark this anniversary with a day of 45-minute lectures.

10am: Damien Shiels
Damien Shiels is author of the definitive and highly influential work The Irish in the American Civil War.

11am: Glen Gendzel
American historian Glen Gendzel talks about the story of California in the American Civil War.

12pm: Robert Doyle
Robert Doyle tells the story of Carlow-born Civil War veteran Myles Keogh on the anniversary of his death at the Battle of the Little Bighorn in 1876.

2pm: Myles Dungan
The presenter of the RTÉ Radio 1 History Show will highlight the life of Oldcastle Civil War veteran, the author and journalist Charles Halpine, and his hilarious creation Myles O’Reilly.

4pm: David Gleeson
David Gleeson (The Green and the Gray) looks at the Irish who fought for the Confederate States of America between 1861 and 1865.

Sponsored by the Breslin Family, New York, in memory of their mother Eileen 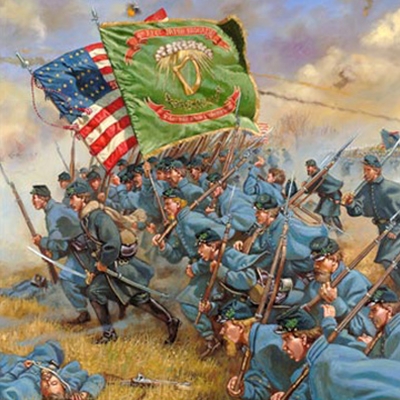 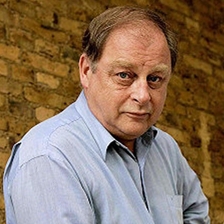 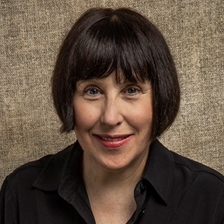 Will Self talks to Sarfraz Manzoor