Brian Eno is one of the most innovative musicians of recent years. He has recorded many solo albums and collaborations with other artists, and also produced some of the best-known albums by David Bowie, Coldplay, Devo and U2, among others. He is also known as a visual artist, political activist and writer. In 2014 he released two albums in collaboration with Underworld’s Karl Hyde, Someday World and High Life. He discusses his career and the books that have influenced him, with Sinead Gleeson, presenter of The Book Show on RTÉ Radio 1.

Sponsored by the Headfort Arms Hotel 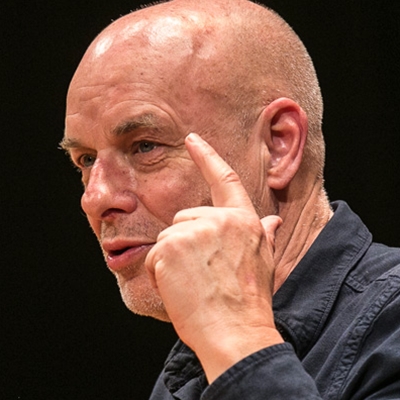 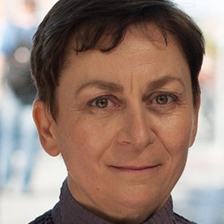 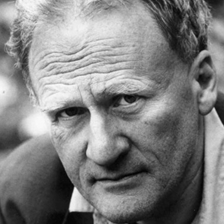 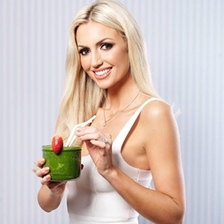