A riveting and haunting documentary about Neal McGregor, a 44-year-old English artist who died in the stone shed where he lived on the small Donegal island of Inisbofin. He left behind only volumes of secret diaries and animal carvings. The Irish-speaking islanders knew little of Neal during the eight years he lived there. This is a documentary about memory and perception, a journey to capture an unusual portrait of a man, living on the edge, both physically and mentally, and the insular Irish-speaking island community he lived among. Followed by a Q&A with director Neasa Ní Chianáin. 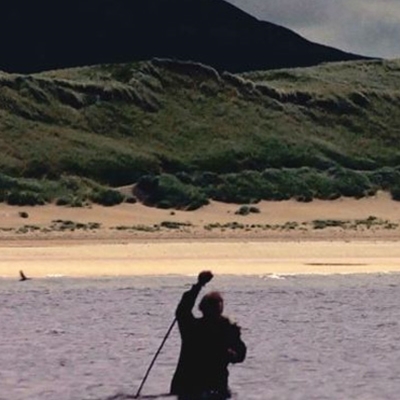 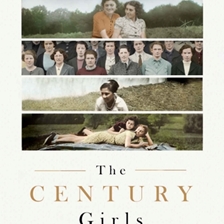