Melting ice, a military arms race, the rush to exploit resources at any cost—the Arctic is now the stage on which our future will be decided. But one early September morning in 2013, 30 men and women from 18 countries - the crew of Greenpeace’s Arctic Sunrise - decided to draw a line in the ice and protest the drilling in the Arctic. Ben Stewart is Greenpeace's Head of Media and Frank Hewetson is one of the arrested Arctic 30. 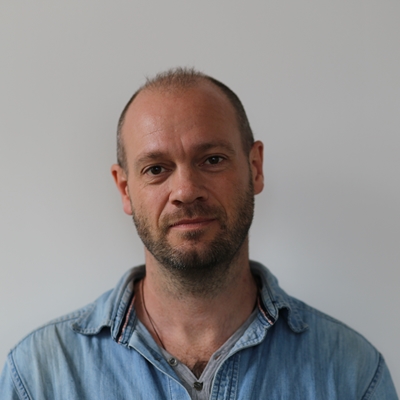 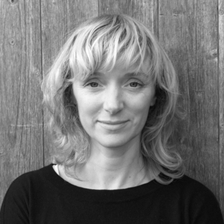 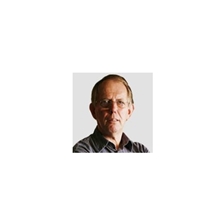