A Midsummer Night’s Dream: A Play for the Nation

The Deputy Artistic Director of the RSC discusses her current production. As a celebration of the 400th anniversary of Shakespeare’s death and his great legacy, the production features local amateur companies in all 12 regions and nations of the UK playing Shakespeare’s Mechanicals alongside the professional cast. Erica shares her thoughts as the tour concludes in Cardiff and Belfast, and the company prepares to return to Stratford-upon-Avon for a final run featuring performances from all the amateur companies. 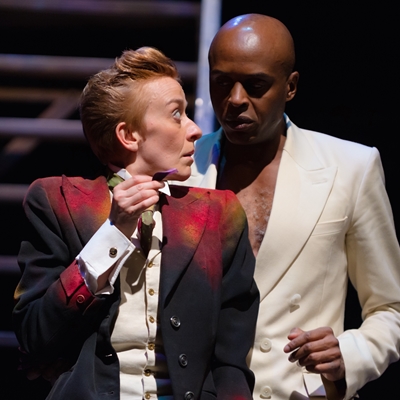 In association with the RSC