To commemorate the 400th anniversary of the deaths of Miguel de Cervantes and William Shakespeare we have commissioned six English language and six Hispanic writers to create stories to celebrate both writers and to offer new and intriguing perspectives on them. In this first of three sessions chaired by Rosie Goldsmith, the first three writers introduce their tales. “Yuri Herrera must be a thousand years old. He must have travelled to hell, and heaven, and back again. He must have once been a girl, an animal, a rock, a boy, and a woman. Nothing else explains the vastness of his understanding” – Valeria Luiselli. Marcos Giralt Torrente is the winner of the Spanish National Book Award, whose The End of Love is published in English. Poet and novelist Ben Okri won the Booker Prize for The Famished Road. 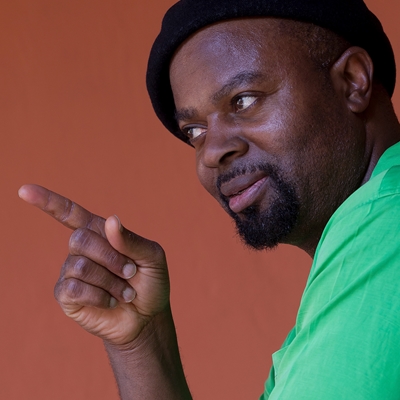