The director talks about his work with actors and writers in the theatre and on screen. His films include the Oscar-winning American Beauty, Road to Perdition and the latest two Bond films Skyfall and Spectre. In the theatre he founded and ran the Donmar Warehouse for ten years, and has directed many productions for the RSC, the National Theatre, in the West End and on Broadway. His Neal Street Productions company produces The Hollow Crown Shakespeare films for the BBC. He talks to Clemency Burton-Hill. 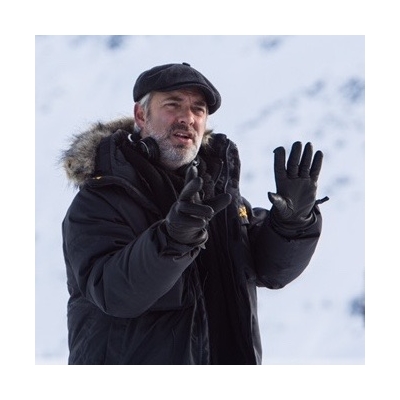 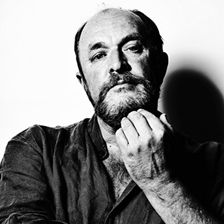