1 November 2006, Alexander Litvinenko is brazenly poisoned in central London. Twenty-two days later he dies, killed from the inside. The poison? Polonium; a rare, lethal and highly radioactive substance. His crime? He had made some powerful enemies in Russia. Harding, foreign correspondent of the Guardian, argues that Litvinenko’s assassination marked the beginning of the deterioration of Moscow’s relations with the west and a decade of geo-political disruptions: from the war in Ukraine, a civilian plane shot down, at least 7,000 dead, two million people displaced and a Russian president’s defiant rejection of a law-based international order. Chaired by Oliver Bullough. 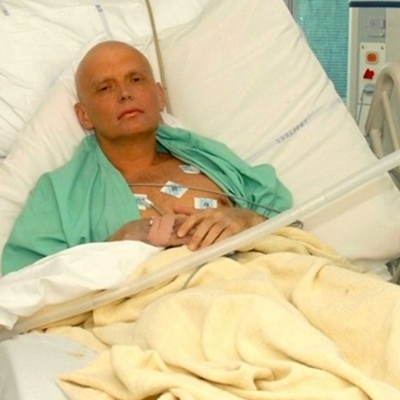