No Need for Geniuses: Revolutionary Science in the Age of the Guillotine

Paris at the time of the French Revolution was the world capital of science. Its scholars laid the foundations of today’s physics, chemistry and biology. They were true revolutionaries, agents of an upheaval both of understanding and of politics. The Eiffel Tower, built to celebrate the Revolution’s centennial, saw the world’s first wind tunnel, first radio message and first observation of cosmic rays. Perhaps the greatest Revolutionary scientist of all, Antoine Lavoisier founded modern chemistry and physiology, transformed French farming, and hugely improved the manufacture of gunpowder. His political activities brought him a fortune, but in the end led to his execution. The judge who sentenced him claimed that “the Revolution has no need for geniuses”. Chaired by Dan Davis. 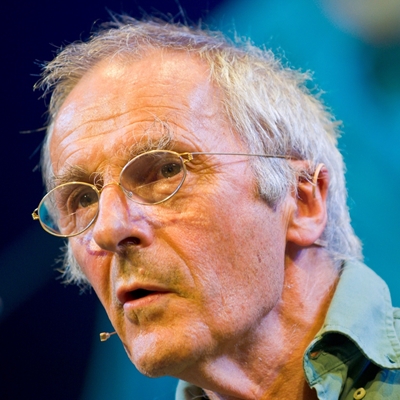