For more than three decades China exercised unprecedented control over the reproductive habits of its billion citizens. Now, with its economy faltering just as it seemed poised to become the largest in the world, the Chinese government has brought an end to its one-child policy. It’s a time when capitalism vies with communism, the city with the countryside and Western opportunity with Eastern tradition. Mei Fong’s One Child: The Story of China’s Most Radical Experiment examines the policy. Xinran’s Buy Me the Sky: The Remarkable Truth of China’s One-Child Generations charts the stories of the singleton generations. Within their families, they are revered as little emperors and suns, although such cosseting can come at a high price: isolation, confusion and an inability to deal with life’s challenges. 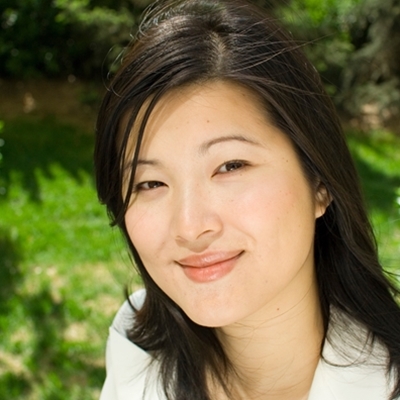 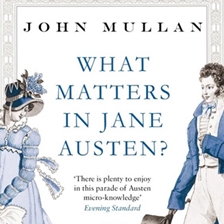 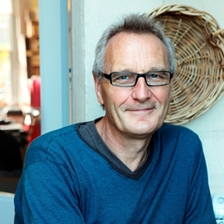