B is for Book

In a year in which the BBC is focusing on the pleasures of reading, this film follows a group of primary schoolchildren as they take their first steps into the world of the written word. Some make a flying start, others struggle. Some may have parents who themselves have trouble reading, and others may have a parent who doesn’t speak English. Channel Editor BBC Four Cassian Harrison talks to director Sam Benstead and Executive Producer Liesel Evans about the challenges of making an observational film with young children.

Not for broadcast. The documentary, made by Century Films, broadcasts on BBC Four this summer and will be part of Get Reading – a campaign to urge the nation to read and discuss books. 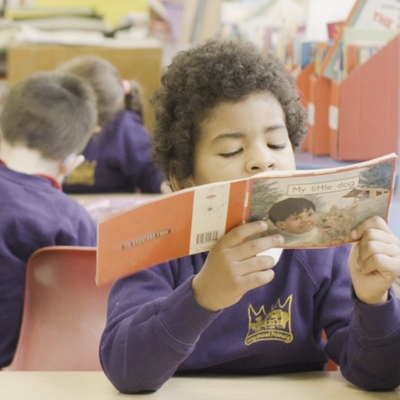 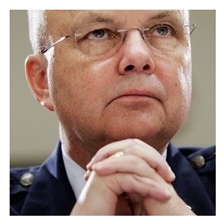