Wells introduces his anthology of essays about the actors, playwrights and family members around the bard, throwing new light on Shakespeare’s wealth, his family and personal relationships, his working life and his social status. Wells is one the world’s greatest Shakespeare experts, editor of both the Penguin and OUP editions of his work, President of the Shakespeare Birthplace Trust and author, most recently of Shakespeare, Sex and Love and Great Shakespeare Actors. He is joined by the great novelist and essayist, Margaret Drabble, who started her working life as an actress at the RSC, and is a contributor to Wells’ new book, The Shakespeare Circle: An Alternative Biography. 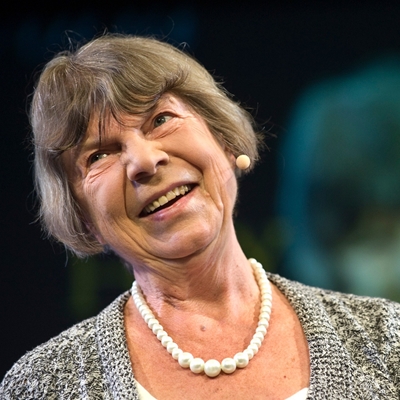