Art, Theology and Formation: Three Trajectories of the Qur’an

Small presents three trajectories of the Qur’an’s history that are featured in his book Qur’ans: Books of Divine Encounter. The first is the theological idea of the eternal word of God entering time and space as text, and the effect this idea has had on the decoration of the Qur’an. The second is the effect this theological idea has had on the uses of the Qur’an in recitation, medicine, and mediation with the unseen world. The third is how the Qur’an came to be in its present form with how it’s written and oral versions have always been inextricably intertwined. Small is a Manuscript Consultant to the Bodleian Library at Oxford University. 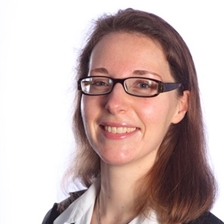 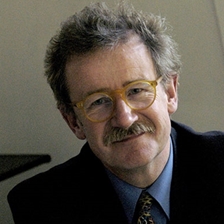