The Bankers’ Guide to the Art Market

The value of London’s art market has recently soared to unprecedented highs, driven by the newly rich of the financial world, whose money has poured into the accounts of dealers, galleries and auction houses. Join chair Martha Kearney, maverick art dealer Kenny Shachter and double BAFTA-winning executive producer Patrick Forbes as they discuss this extraordinary phenomenon and take you behind the closed doors of the art-dealing world.

Not for broadcast. The Banker’s Guide to the Art Market, made by Oxford Film & Television, broadcasts on BBC Four in June. 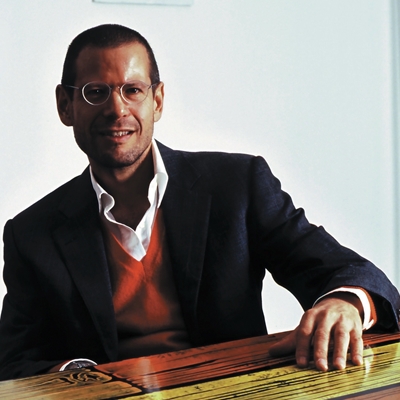