The graphic designer and art director presents his global survey of this compelling and much-admired style of architecture. He brings to light virtually unknown Brutalist architectural treasures from across the former eastern bloc and other far flung parts of the world. He introduces works by some of the best contemporary architects including Zaha Hadid and David Chipperfield alongside some of the master architects of the C20th including Le Corbusier, Mies van der Rohe, Frank Lloyd Wright, Louis Kahn, Paul Rudolph and Marcel Breuer. 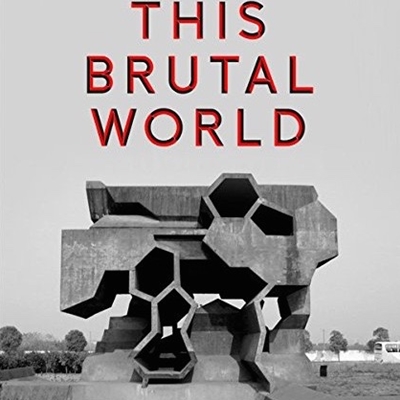 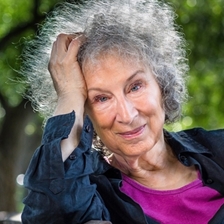 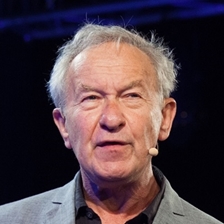