Fighting Hurt: Rule and Exception in Torture and War

Citing real cases including the bombing of Iraq in 1991, the Clinton Administration decision not to intervene in the 1994 Rwandan genocide, NATO bombing of Serbia in 1999, and CIA torture after 9/11, the Oxford international relations expert interrogates issues of ‘proportionality’ and ‘collateral damage’ as he examines the ethical limits of US foreign policy. He talks to the lawyer and author of Lawless World and Torture Team. 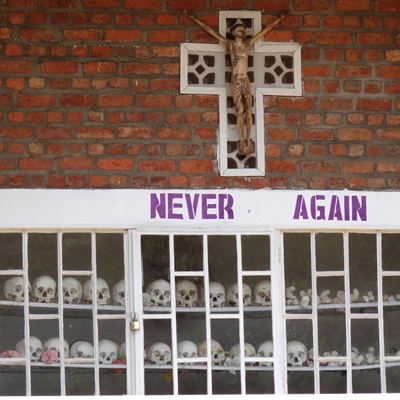 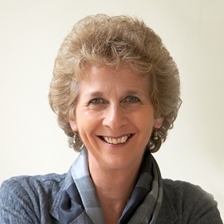 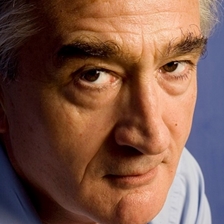