15 Million Degrees: A Journey to the Centre of the Sun

Light takes eight minutes to reach Earth from the surface of the Sun. But its journey within the Sun takes hundreds of thousands of years. What is going on in there? What are light and heat? How does the Sun produce them and how on earth did scientists discover this? Professor Lucie Green is a solar physicist at UCL’s Mullard Space Science Laboratory and regularly appears on the BBC’s Star Gazing Live with Brian Cox. She works with the world’s major Space agencies, including NASA. In 2009 she won the Royal Society’s Kohn Award for her work promoting public engagement with science. 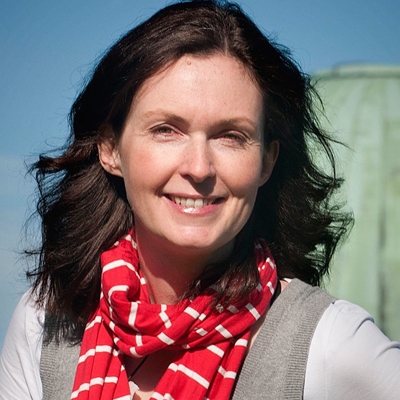 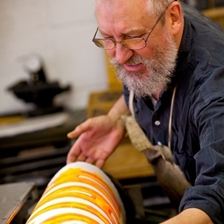 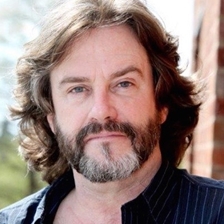 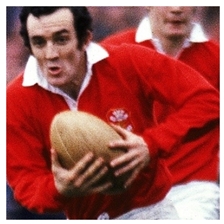 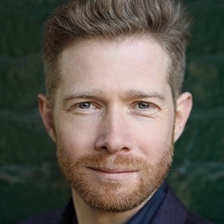