James lost his mother when he was seven. Shipped from home to home and subject to the whims of various care-givers after his father turned to alcohol and violence, he committed his first crime of breaking and entering when he was ten. His teenage and early adult years were spent drifting, and his petty crime turned increasingly violent, culminating in the terrible events for which he was jailed for life in 1984. Entering prison at 27, James struggled to come to terms with the enormity of his crimes and a future without purpose or hope. Then he met Joan, a prison psychologist, who helped him to confront the painful truth of his past, and to understand how it had shaped him from such a young age. Encouraged to read and to educate himself, over the next 20 years Erwin James would go on to receive a BA in History and become a regular columnist for the Guardian. 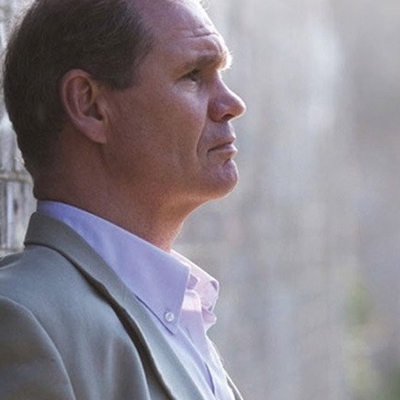