Shrill: Notes from a Loud Woman

Lindy West wasn’t always loud. She was once a nerdy, terror-stricken teen who wanted nothing more than to be invisible. Fortunately, that cripplingly shy girl who refused to make a sound grew up to be one of the loudest, shrillest, most fearless feminazis on the internet, making a living speaking up for what’s right instead of what’s cool. She reveals the obstacles and misogyny she’s had to overcome to make herself heard, in a society that doesn’t believe women (especially fat women and feminists) can ever be funny. “Her talent and bravery have made the internet a place where I actually want to be”–  Lena Dunham. 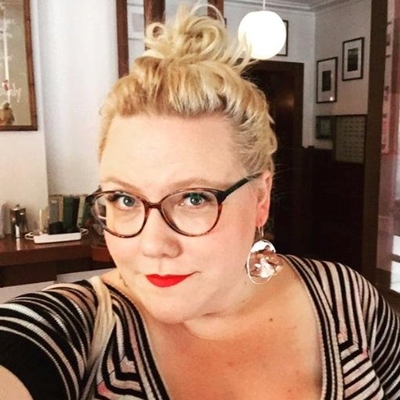