Near and Distant Neighbours

Based on a mass of newly declassified Russian secret intelligence documentation, Haslam reveals the true story of Soviet intelligence from its very beginnings in 1917 right through to the end of the Cold War. Covering both branches of Soviet espionage, civilian and military, he charts the full range of the Soviet intelligence effort and the story of its development: in cryptography, disinformation, special forces, and counter-intelligence. He shows how their greatest weapon and ironically their greatest weakness was the human factor: their ability to recruit secret agents. Haslam is the George F Kennan Professor at the Institute for Advanced Study, Princeton. Chaired by Oliver Bullough. 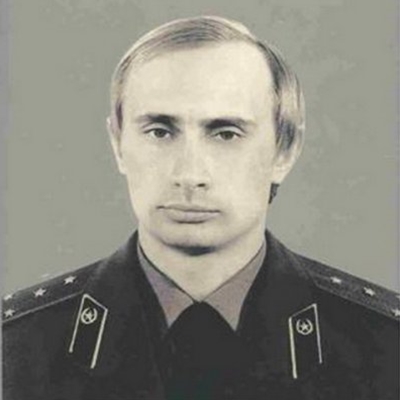