Navigating Tensions of Life in Iran

Sariolghalam is Professor of International Relations at Tehran’s Shahid Beheshti University and is one of Iran’s best-selling authors. For 26 years he has taught and conducted research on contemporary history and Iran’s relations with the outside world. His acknowledged skill has been to find ways to navigate Iran’s red lines in public discourse, and to avoid being targeted for being outspoken in print. The political establishment not only tolerated his writings, it has also been influenced by them. And Iran’s next generation views them as having helped to frame the 2015 nuclear agreement and expectations for the future. 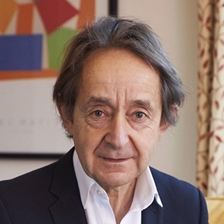 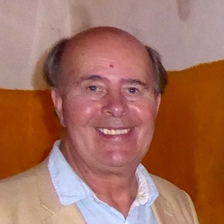