Intercept: The Secret History of Computers and Spies

The computer was born to spy. Under the intense pressure of the Second World War and in the confines of Britain’s code-breaking establishment at Bletchley Park, the work of Alan Turing and others led to the birth of electronic espionage. It was a breakthrough that helped to win the war. In the following decades, computers transformed espionage, from the spy hunting of the Cold War years to the data-driven pursuit of terrorists and the industrial-scale cyber-espionage against corporations in the C21st. Together, computers and spies are shaping the future, and from the rise of China to the phones in our pockets, what was once the preserve of a few intelligence agencies now matters for us all. Corera is Security Correspondent for BBC News. 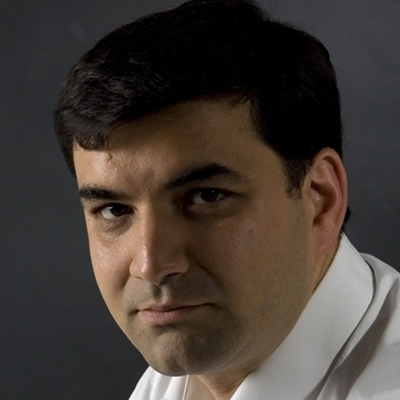