Millennium Own Goals? Myths and Facts in the Struggle Against Global Poverty

At the conclusion of the Millennium Development Goals, Ban Ki Moon proclaimed that the MDGs had lifted more than a billion people out of extreme poverty. The standard narrative is that global poverty reduction proceeds apace across the globe and in just a few years very few people will be living in extreme poverty. No. While there has been progress in many spheres of life, global poverty counts are plagued by methodological problems that make any pronouncements on the impending end of global poverty highly dubious. And even according to these flawed measures, almost all the reduction in global poverty is due to growth in China. Wisor is Deputy Director of the Centre for the Study of Global Ethics at the University of Birmingham.

In partnership with the University of Birmingham 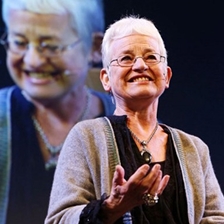 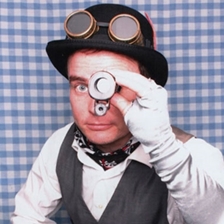