The best-selling children’s author and lifelong fan of Ian Fleming’s James Bond has previously written Doctor Who stories and Astrosaurs. In other careers he has worked as an editor of books and magazines for readers of all ages. Red Nemesis is the fourth and final Young Bond adventure, a series charting the adventures of James Bond as a boy, before he became the world’s most famous spy. Cole will talk about his final, explosive Young Bond adventure, giving a unique insight into the political tensions that were building in Europe in the 1930s, and explain the gadgetry of the era. The event is interactive as the writer shares the research behind his creation, explains how he became such a fan of Ian Fleming’s super-spy and introduces new characters. 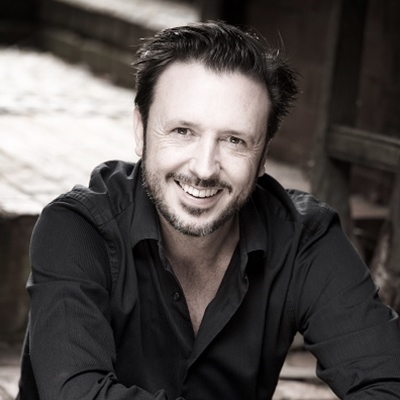