Gary Northfield is a master cartoonist who has been writing and drawing comics since 2002. He is most famous for Derek the Sheep – a comic strip that appeared in The Beano. He has also created comics for The Phoenix, The Dandy, Horrible Histories magazine, Horrible Science magazine and The Magical World of Roald Dahl. One of his favourite subjects to write and draw is animals and their jolly lives, as he wonders what they think about the world they live in. Julius Zebra: Rumble with the Romans is full of Roman facts and drawing tips for budding young cartoonists. Julius is no ordinary Zebra – he is really a Roman Gladiator. He was captured by slavers from the desert plains and, unlikely as it sounds, has become the favourite gladiator in Rome. Now Julius thinks he’s going on his jolly holibobs to the swamps of Briton, where he has to prove his worth to win his freedom. 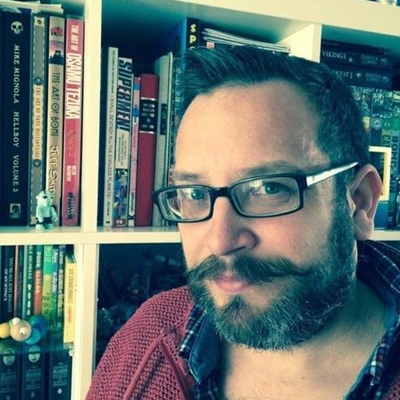