The entrepreneur examines the relationship between business, government and society. He discusses Britain in a post-Brexit world, Donald Trump’s America, and the ‘elephant in the boardroom’ – executive pay.  Lord Jones was Director General of the CBI. In 2007 he was appointed Minister of State for UK Trade and Investment. He talks to Jesse Norman. 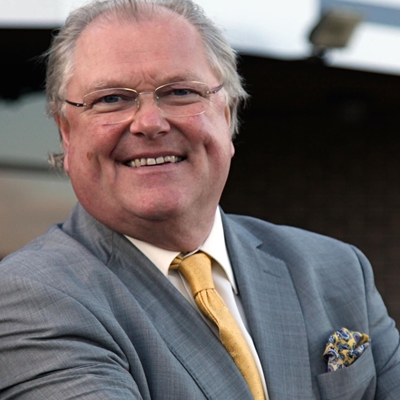 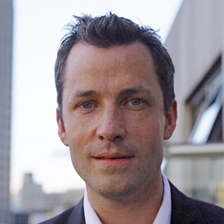 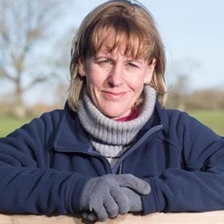 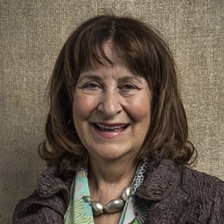 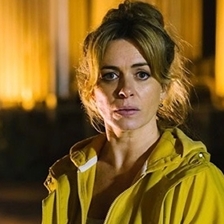