The Disappearance of Emile Zola

18 July 1898 and the world-renowned novelist Emile Zola is on the run. His crime? Intervening in the Dreyfus case and taking on the highest powers in France with his open letter J’accuse. Forced to leave Paris with nothing but the clothes he is standing in and a nightshirt wrapped in newspaper, Zola flees to England with no idea when he will return. This is the little-known story of his time in exile. Rosen offers an intriguing insight into the mind, the loves, the politics and the work of the great writer. 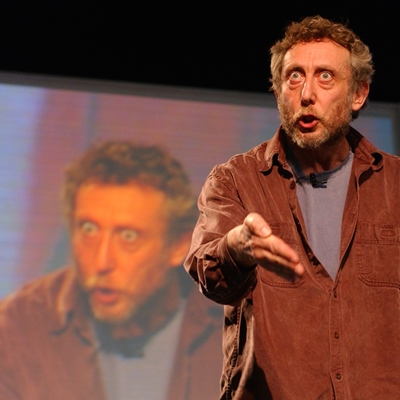 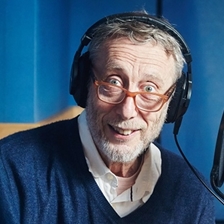 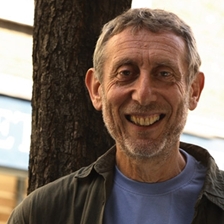