Sands’s inquiry into the origins of 'genocide' and 'crimes against humanity' is also a personal quest for his family in the Ukrainian city of Lviv. It won this year’s Baillie Gifford Prize. Hay Festival-goers will have heard Sands explore many of the themes of the story here over the past decade. We revisit East West Street this year to honour one of the greatest works of literature of the festival’s lifetime; a book that might be read around Europe and around the world to inform the way contemporary history is developing. 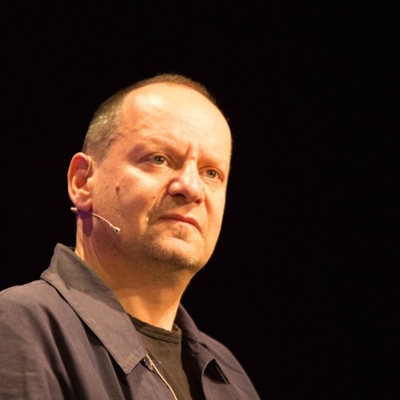 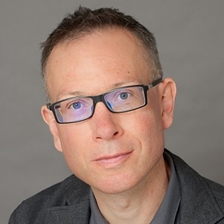