The classicist celebrates the spectacular anniversary of the birth of the ‘father of history’. Herodotus was a great, infinitely curious investigator and a digressive storyteller, whose Histories are the source of so much of what we know of the ancient world. Cartledge is AG Leventis Professor Emeritus of Greek Culture at Cambridge. His many books include The Greeks; Thermopylae: The Battle That Changed The World; After Thermopylae: The Oath of Plataea and the End of the Graeco-Persian Wars; The Spartans. 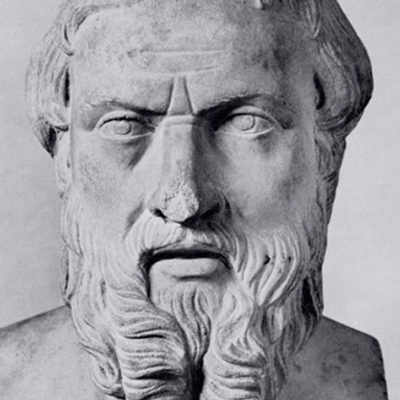 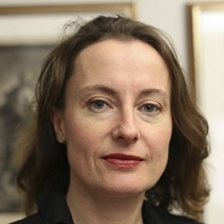