The harrowing story of an American traitor who sold out his country to the Russian president. Noel Field, once a well-meaning and privileged American working in the State Department, spied for the Soviets during the 1930s and -40s. Later, a pawn in Stalin’s sinister master strategy, Field was kidnapped and tortured by the KGB, and forced to testify against his own Communist comrades. Marton is an award-winning journalist, a human rights campaigner, and the author of Enemies of the People and The Great Escape. 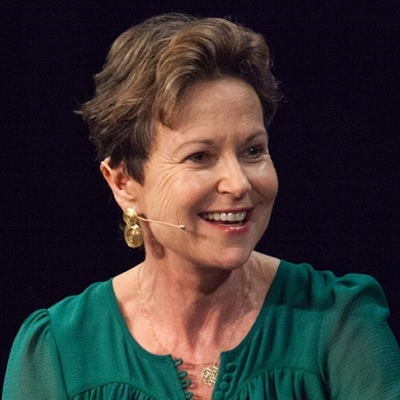