The new show from the star of Live At The Apollo, Michael McIntyre’s Comedy Roadshow, Friday Night with Jonathan Ross, Have I Got News for You and Q.I. From Morris Dancing to Morrissey, Shappi is celebrating the fortieth anniversary of her arrival in Britain. She’s reclaiming patriotism and sending a love letter to her adopted land. The daughter of an exiled writer and comic from Iran, Shappi’s upbringing has been in no way conventional. From mental illness to opium dens, it’s all gone on in the Khorsandi household and now she recounts it all the only way she knows how, with wit, warmth and hilarity. 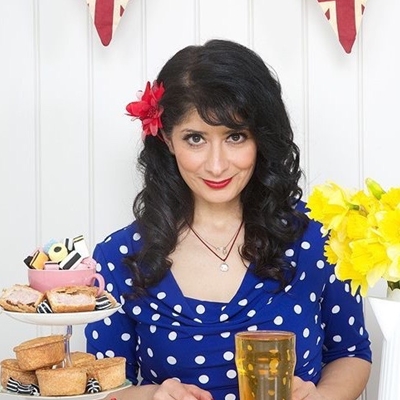