The true story of a lethal spy triangle with three men at its centre – a brilliant, ruthless, British secret agent called Roger Landes; the Gestapo counter-espionage officer Friedrich Dohse, who was charged with finding him; and French Resistance leader André Grandclément, who was responsible for the most controversial betrayal that took place in wartime France. From 1942 until 1944 these three enemies were drawn into a lethal dance in which comrades, Allied agents and downed pilots were sold to the Germans as casually as crates of wine. Chaired by Sarfraz Manzoor. 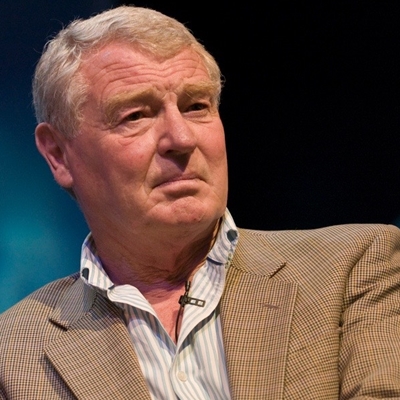