We are delighted to launch the next instalment in the ‘three great tales’, which began with The Children Of Hurin, painstakingly pieced together by the author’s son, Christopher. Tolkien began work on the story in early 1917 when he returned from the Somme. Set in Middle Earth, at the heart of the tale is a love story between a mortal man and an immortal elf, seen as the precursor to the Aragorn/Arwen story in the Lord of the Rings. The illustrator Alan Lee has created some iconic Middle-Earth imagery, and worked on the Peter Jackson films, for which he won an Oscar. 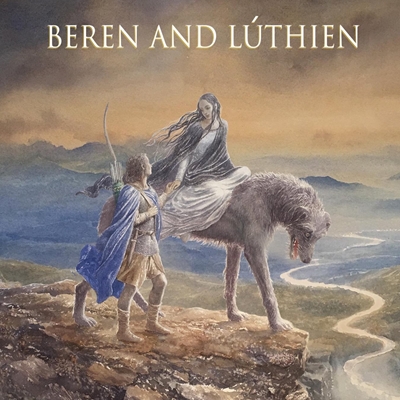 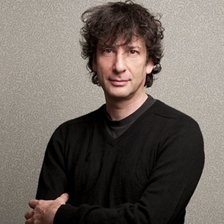