Writers on Film: The Art of Literary Documentaries

Award-winning film maker Jill Nicholls makes compelling intimate films about some of our greatest writers. Her films for the BBC’s flagship arts documentary series Imagine… include profiles of Toni Morrison, Diana Athill, Salman Rushdie, Judith Kerr, Doris Lessing and most recently Egyptian author and activist Nawal El Saadawi. Jill talks to Jonty Claypole, Director of Arts, BBC, about how she has persuaded some of our greatest literary talents to open up and share their creative insights as well as how she has confronted the challenge of bring books to life on television.

Presented by Alan Yentob, Imagine is the home for original, thought-provoking, intelligent and highly accessible films on the arts and popular culture; bbc.co.uk/imagine 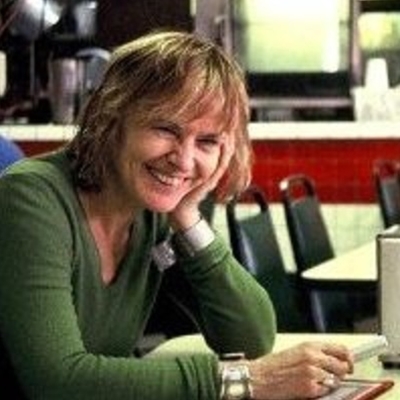 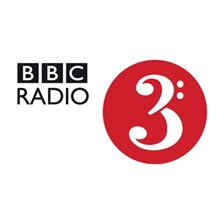