Over two full years, Dromgoole and the players of Shakespeare’s Globe toured all seven continents performing Hamlet in sweltering deserts, grand Baltic palaces and heaving marketplaces. We see what the Danish prince means to the students of Cambodia, the effect of Polonius on the citizens of the tiny African nation of Djibouti and how a 16th century play can touch the lives of Syrian refugees. Shakespeare’s timeless power to transcend borders, to touch the human heart and to bring the world closer together has rarely been demonstrated in such a bold and brilliant way. 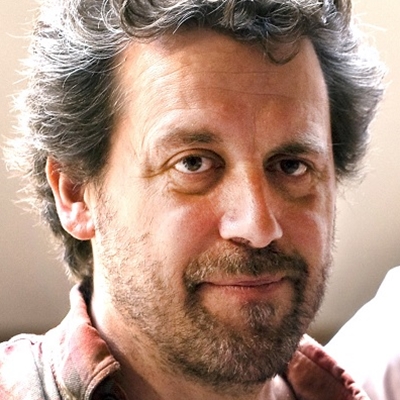 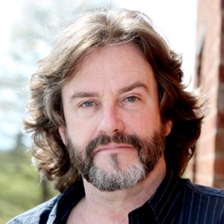