Hay Festival Reforms: Towards a New Kind of City

The 30th Hay Festival coincides with the 500th anniversary of the reforms proposed by Martin Luther. To celebrate this important milestone in Western critical thinking, we have asked a number of thinkers to present a reform that is relevant today. In the 21st century, most of the planet’s population lives in urban areas and there are ever more megalopolises and cities with millions of inhabitants. In this context, how does living in a city affect humans? If our surroundings determine our quality of life, why not make cities more human? Deyan Sudjic, Director of London’s Design Museum, will propose a new concept of city. 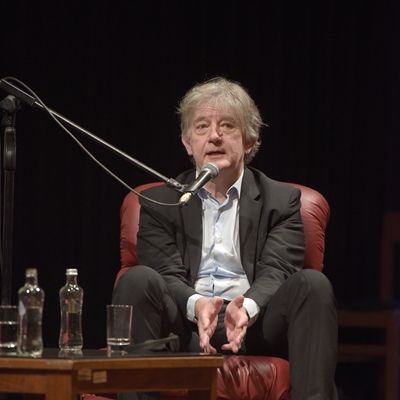 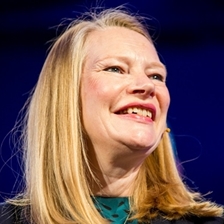 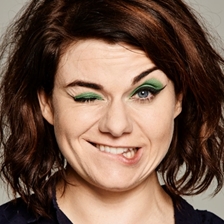