Obama: The Story of the Election and Legacy of America's 44th President, in Photos and Comment

Here’s the politician, leader of the free world and global icon as portrayed on the covers of the world’s magazines and newspapers during his presidency.

The author is joined by the editor of GQ for a revelatory conversation about portraiture, power and propaganda. Arogundade will present a selection of amazing covers from Barack Obama’s 8-year presidency, along with ‘Obama vs Trump’, comparing his front pages with those of America’s current president.

Arogundade is the author of ten books, including ‘Black Beauty’, his debut novel, 'The Sexual Language of Strangers' and ‘Obama: 101 Best Covers’. ‘Black Beauty’ was honoured by the New York Public Library and was the subject of a three-part BBC documentary. 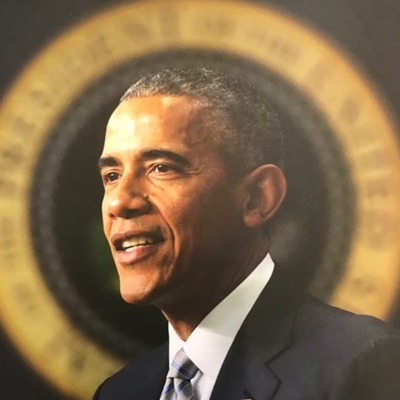 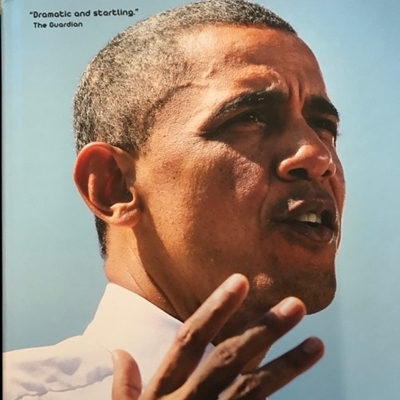 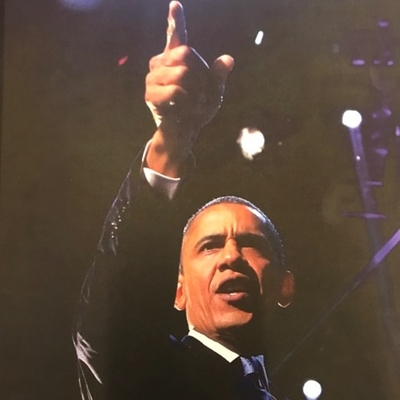